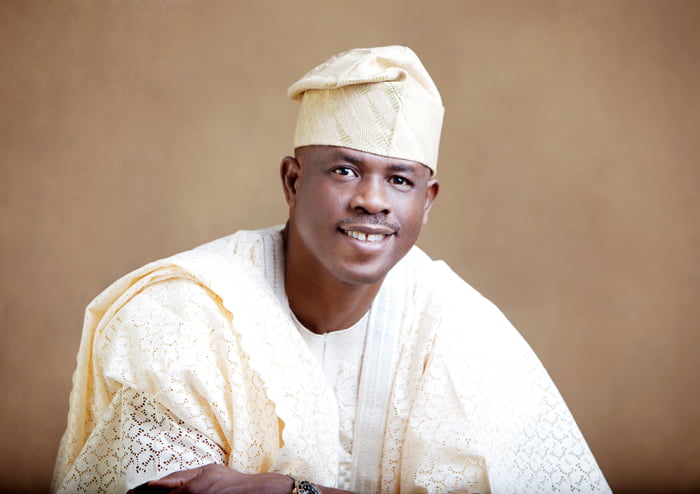 A former Minister of State for Defence, Senator Musiliu Obanikoro, has advised youths to make the pursuit of education their topmost priority.

Obanikoro gave the advice at the fifth Coronation Anniversary Ceremony of Oba Abraham Ogabi, the Onimeke of Imeke kingdom in Badagry.

Represented by his son, Ibrahim Obanikoro, the former Minister urged Ogabi to always preach the importance of education to youths in the area.

The Minister said education was important in life as it reduces poverty.

He noted that the community had witnessed peace and rapid development since the Oba’s ascension to the throne five years ago.

Obanikoro commended sons and daughters of the community for allowing peace to reign in Imeke.

He also congratulated the Oba on his coronation anniversary and prayed that progress would continue to reign in Imeke kingdom.

Olatunde said more youths in the town had found their places in the society, while the community had benefitted from the expansion and construction of social amenities done by the Lagos State Governor, Babajide Sanwoolu.

The chairman said he was happy to witness Ogabi’s anniversary after spending five years on the throne.

In his remarks, the Oba said he had facilitated developmental projects in the kingdom within the five years of ascension to the throne.

He said: “Today, we have Elderly Peoples Home, the very first in Badagry Division.

“This is an ongoing project by the Lagos State Government.

“Imeke Bridge has been completed and commissioned under my reign.

“The community has given land for the construction of modern secondary schools to decongest Iworo-Ajido Secondary School.

“The Imeke-Ilado-Mosafejo-Aradagun Road has been awarded by the state government and the project is ongoing.

“To the glory of God, I have been able to attain the land title of the entire land of Imeke kingdom and registered same at the Land Registry at Alausa, Ikeja.

“This has been published in two national dailies of September 23 this year.

“This is a major feat in ensuring that modern development of Imeke is accelerated as speedily as possible.”

The Oba said also the #EndSARS protest had made the community to witness security challenges in recent times.

He said, however, that a lot of security steps and activities were immediately put in place in conjunction with security agencies and traditionalists to checkmate the nefarious activities of criminals.

The News Agency of Nigeria reports that traditional rulers in Badagry who graced the anniversary were Oba Oladele, Kosoko, Oniworo of Iworo; Oba Saheed Adamson, Aholu of Ajido; and Oba Olalekan James, Aholu of Kweme Kingdom.