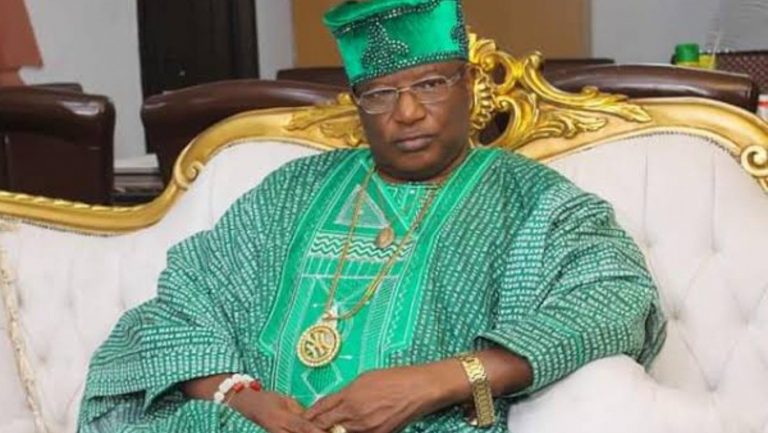 The owner of Hilton Hotels in Ile-Ife , Dr. Ramon Adedoyin , and six others were on Thursday arraigned at an Osun High Court in Osogbo for the alleged murder of Timothy Adegoke, a postgraduate student of the Obafemi Awolowo University, Ile Ife.

The News Agency of Nigeria) reports that the defendants had pleaded not guilty to 11 counts bordering on conspiracy, murder, attempted to felony, unlawful interference with a dead body, altering and intent to destroy evidence.

The lead prosecution counsel ,  M.O.  Omosun , told the court that the defendants committed the offences sometimes between Nov. 5 , 2021 and Nov. 7 , 2021 within Ile-Ife area in Osun.

Omosun said that the defendants with others now at large, conspired among themselves to kill one Timothy Adegoke for unjust reasons.

”They also altered and cancelled the receipt number 9316 , which indicated the payment receipt made by Timothy Adegoke to Hilton Hotels in Ile Ife.

”The body of the deceased,  his laptop, phones  and his other belongings were dumped  at an undisclosed place by the defendants  to cover up their activities after  he was allegedly  murdered.

Omosun pleaded with the court to order the remand of the defendants in a correctional centre due to the magnitude of the alleged offences they committed.

The defence counsel,  K.K. Eleja , prayed the court to grant his clients bail in the most liberal terms.

Eleja drew the attention of the court to counts: four , six , eight , 10 and 11, which indicated that Adedoyin is not standing trial for a capital offence.

He also cited Section 157 of the Administration of Criminal Justice Act of Osun State , pleading with the court to grant the first defendant, Adedoyin, bail on liberal terms.

Eleja said though the prosecution counsel had already filed an 11-paragraph counter affidavits on March 2 , 2022 against his client for bail , he believed Adedoyin would not jump bail or tamper with the ongoing trial.

” We pray your lordship to admit the first defendant into bail after the prosecution had failed to show why he should not be granted bail.

”The applicant had been in detention since November 2021 and even the prosecution knows that the first defendant was taken to a hospital in Abuja even before being brought to Osun,” he said.

The counsel for the six other defendants including  Rasheed Adegoke (SAN) aligned themselves with  the application for bail in the most liberal terms with supported counter affidavits, and written addresses with oral arguments on points of law.

The Presiding judge as well as the Chief Judge of Osun, Justice  Adepele Ojo, overruled the bailed condition by the defence counsel and ordered that the defendants be remanded at the Ilesa Correctional Centre.

She urged all counsel to ensure a speedy trial of the case within a short stipulated time and adjourned the case till March 4.

Ojo, therefore, said that the application for bail by the seventh defendant would be heard on March 4, 2022 while the judge ordered all the defendants to be remanded at the  Ilesa Correctional Centre.

The News Agency of Nigeria reports  that Adedoyin and Adedeji Adesola, Magdalene Chiefuna, Adeniyi Aderogba, Oluwale Lawrence, Oyetunde Kazeem and Adebayo Kunle had been  previously arraigned before a Federal High Court in Abuja.

The defendants were arraigned on charges bordering on:  conspiracy, unlawful interference with a dead body, altering and intent to destroy evidence and murder.

NAN further reports that the counsel for the family of the deceased,  Femi Falana (SAN), had written to the Inspector-General of Police, Usman Baba, asking that the matter be returned to Osun where the crime was allegedly committed.