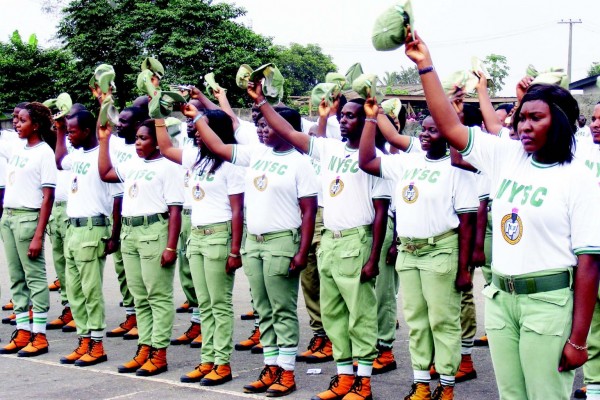 The National Youth Service Corps has withdrawn corps members serving in Osogbo High School, Osun State because of threats to their lives from some pupils who belong to a cult group.
This was disclosed by the Osun State Coordinator of the NYSC, Emmanuel Attah.
Attah, who spoke with newsmen at the 2018 NYSC/Corps Employers workshop held in Osogbo, the Osun State capital, said the NYSC would not hesitate to withdraw corps members from any establishment or institution where they felt their safety was not guaranteed.
Asked if the NYSC was satisfied with the security of corps members posted to schools in Osun State, Attah said he had no reason to complain about that.
He said: “I have no reason to complain about the security of corps members in the state.
“The police and the Department of State Services are always trying.
“But in 2017, we had to withdraw all the corps members posted to Osogbo High School due to cultist attacks.
“We will not post corps members to the school again unless the school gives us a written guarantee that the lives of the corps members are safe.
“The NYSC will not post anybody to anywhere their lives are not safe.”
Attah commended Governor Rauf Aregbesola the commencement of payment of allowances to corps members posted to schools and government establishments in the state.
The Director General of the NYSC, Brigadier General Suleiman Kazaure, said the NYSC management is doing its best hin the area of corps welfare by consistently sensitizing state governments on the need to upgrade orientation camps and had been undertaking advocates to ensure that states and local government councils provide corps lodges.
Kazaure said: “At this juncture, let me seize this opportunity to remind you of a subsisting circular from the Federal Government Ref: No: SGF15/T/90 dated 13th November, 2008 which directs that government Ministries, Departments and Agencies should not reject any corps members posted to them.”