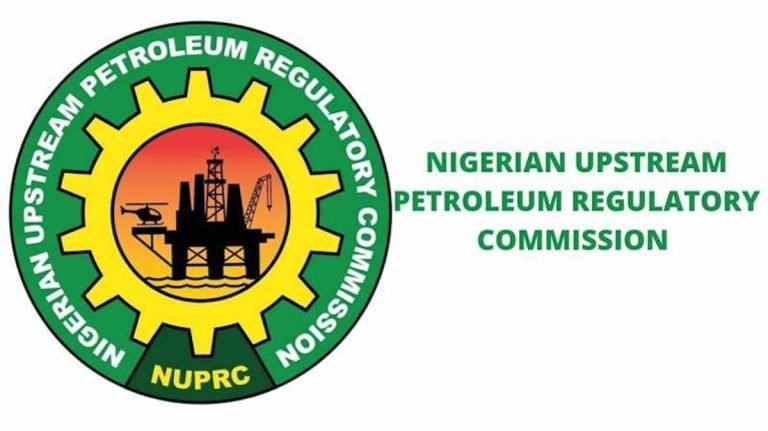 Dr. Joseph Tolorunse, Commission Head of Compliance and Enforcement, made this known on Wednesday in Abuja.

The NUPRC said the regulation would be gazetted in October, adding that it was working towards meeting the timelines provided by the Petroleum Industry Act, 2022.

Tolorunse, who spoke at the closing of its stakeholders’ engagement on regulations development as mandated by Section 216 of the PIA, said: “The fund under the Upstream Petroleum Decommissioning and Abandonment Regulations is to be set up within 18 months of the effective date of the PIA, which will expired by February 2023.

“In the next one month, the regulation will be gazetted.

“We are almost at the final stage of the regulation.”

The seven draft regulations being considered by the stakeholders’ engagement include Acreage Management (Drilling and Production) Regulations and Upstream Petroleum Environmental Regulations.

According to Tolorunse, these regulations were broken out into three syndicate sections, which witnessed robust inputs and constructive criticism.

He said the NUPRC said before finalising these regulations, stakeholders’ engagement as provided by the PIA was needed to be done and that had been fulfilled.

He added: “We are not taking it lightly.

“All the comments and inputs received as well as resolution reached will be incorporated into the regulations.

“We are still going to look into those regulations we were unable to have convergence and when necessary we will call the stakeholders to discuss reasons why they should be taken on board or not.

“In some instance, the regulations provided for penalty and how contributions would be made in the development of the industry generally.

“Example: the remediation fund regulation, which enables contributions by companies to be channeled towards remediating the environment.

“Definitely, it will enhance the image of the company and the country at large in the area where they operate.”

Tolorunse commended the active participation of the Host Communities, adding that their useful contributions would be considered seriously and also be reflected in the regulations.

The three-day forum had in attendance officials from the oil and gas operators, Chevron, IPPG, Indigenous and International Oil Companies and other stakeholders in the industry.