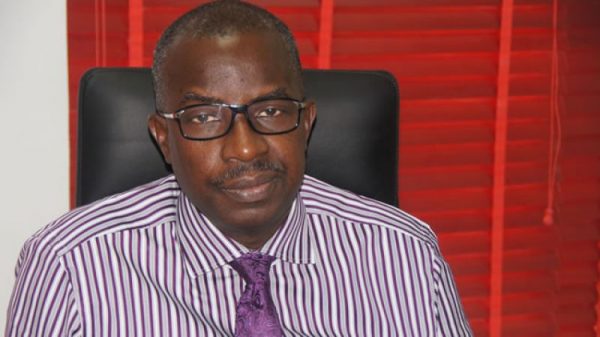 With the fixtures for the next FIFA World Cup qualifiers now known, the Nigerian Television Authority and its marketing partner, HotSports, have confirmed their readiness to transmit all the six matches involving the Super Eagles in the second round.
This follows the confirmation by the right owners that the nation’s largest television network will be granted access to the matches on its free-to-air and satellite channels.
Nigeria, paired in Group C with Cape Verde Islands, Central African Republic and Liberia, will begin their campaign for Qatar 2022 ticket against the Lone Star in the first week of October.
NTA provided exclusive transmission for Africa’s second round draw conducted at Ritz-Carlton Hotel in Cairo, Egypt on Tuesday.
That signalled the determination of NTA and HotSports to meet the yearning of Nigerian football fans, who look forward to watching the matches of the national football teams in the comfort of their homes or other centres.
According to the President/CEO of HS Media Group, Taye Ige: “Brands and other businesses are therefore guaranteed rewarding returns on their investments in the broadcast and other sponsorship activities for the national teams.”
Ige said other television networks and stations across the country will be encouraged to join the partnership to boost viewing experience for Nigerians wherever they might be located during the qualifiers.
NTA and HotSports brought all the matches of last year’s Africa Cup of Nations in Egypt to millions of homes in Nigeria.
The Lagos facility of HS Media Group, the holding company of HotSports, was the hub for that exciting production, which introduced several innovations, including light-hearted analyses by A-list comical acts.
Last October, the partners were joined by African Independent Television to produce the live broadcast of the Grade A friendly between Nigeria and the five-time world champions Brazil, which was played in Singapore.
NTA has the right to broadcast on free-to-air channels the matches of Nigeria’s national teams and clubs in continental competitions.