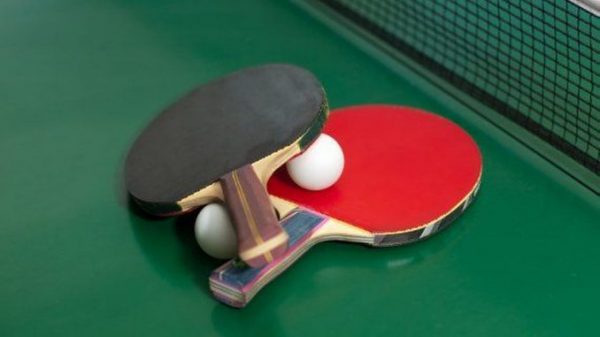 Ajayi Olubode, the Head Coach of Ekiti State Table Tennis Association on Saturday, described the performance of home-based players in the 19th National Sports Festival as amazing.
Olubode told the News Agency of Nigeria that upsets recorded at various events between home-based and foreign-based players thrilled fans at the festival.
NAN reports that Abuja is the host of the 19th NSF which is organised by the Ministry of Youths and Sports Development.
The NSF which opened on December 6 and to be concluded on December 16 features 37 sports.
He said: “Our home-based players are obviously doing well and I am happy that this edition is open and created a platform for notable players to engage our upcoming ones.
“No doubt the foreign-based are also impressed with the improvement of the young stars, owing to the fact that these competent hands will take after them in nearest future.”
He expressed optimism that the future of table tennis in Nigeria was bright, saying that the dream of Nigeria standing tall in major continental games would be realised soon.
The coach said that home-based young players thrilled fans with their skills during their matches with the senior players at the events which stood the sport (table tennis) out in the 10-day festival.
He said: “Most athletes that distinguished themselves during this festival have brighter chances of taking the national team to international games and bringing honour to Nigeria.
“Table tennis event was one of the sports that made this festival memorable because of exiting moments of the matches and upsets recorded in favour of our young players.”
NAN reports that the NSF which was originally put together to be a biennial multi-sports events to foster unity and help unearth new talents for the country, was last held in 2012 and hosted by Lagos State.