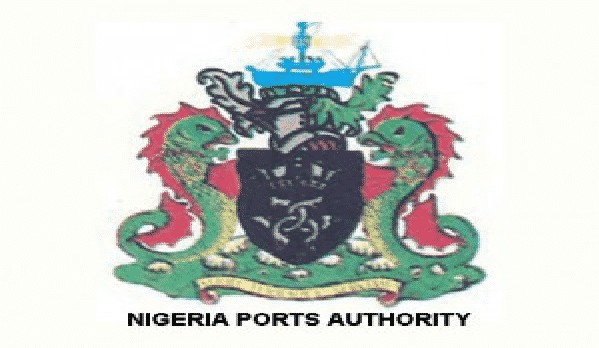 The Nigerian Society of Engineers has appealed to Lagos State government and Nigeria Ports Authority to sustain enforcement of electronic call-up system for trucks plying the Apapa ports route.

This, it said, would end the daily gridlocks associated with the area.

NSE Apapa Branch Chairman, Christian Ufot, said on Thursday in Lagos, however, that trucks which were evacuated in the first week of enforcement were gradually returning to the highways.

Ufot told the News Agency of Nigeria that the Lagos State Government must remain resilient in enforcing the new system so as to sustain the sanity achieved in the first week of enforcement.

He appealed to the NPA to be consistent in its implementation of the policy of the electronic call-up system to prevent conflict.

He also appealed to the NPA to ensure uniform rule on the electronic call-up for all trucks and not to compromise the system to sustain efficiency.

Ufot added: “One of the solutions that we proffered was the electronic call-up system for trucks.

“In the last two to three weeks, traffic flow from Mile 2 in and out of Apapa has been better than what it used to be because of the introduction of the call-up system.

“We expect that if the implementation is sustained, there may be a lot of improvement in traffic flow to and from Apapa.

“The Lagos State Government has a duty to maintain the regulations that it has imposed.

“As a state government, if that enforcement is not there, the truck owners and operators will continually default.

“We are calling for continuous enforcement.

“In the first week of enforcement, everywhere was cleared, but it seems in the second week, there was relaxation, and from Mile 2 trailers are already queuing up.

“We need the Lagos State Government to pay more attention to enforcement.

“As a branch, we will continue to advocate and follow up with the establishments concerned.”

Ufot said Apapa branch’s recommendations for addressing gridlocks on the highway leading to the nation’s largest port were instrumental to the current success story.

In his remarks, a former Chairman of the branch, Dr. Ombugadu Garba, appealed to the Lagos State Government to evolve policies that would create investment opportunities for the private sector to construct bays for trucks.

Garba also called for the evacuation of unauthorised trucks from the highways.

“There is the need to have designated areas to where all these trucks that are defaulters can be moved,” he said.

He said a major requirement for owning shipping companies was having a holding bay and urged the Shippers Council to rise to the occasion to ensure things were done correctly.

He called for the revocation of licences of shipping companies that did not have spaces for their trucks or containers.

Garba, however, commended the NPA for insisting that shippers had the responsibility for returning containers to the ports to reduce congestion.

He also urged the NPA to sanction terminal operators who flouted the electronic call-up system.