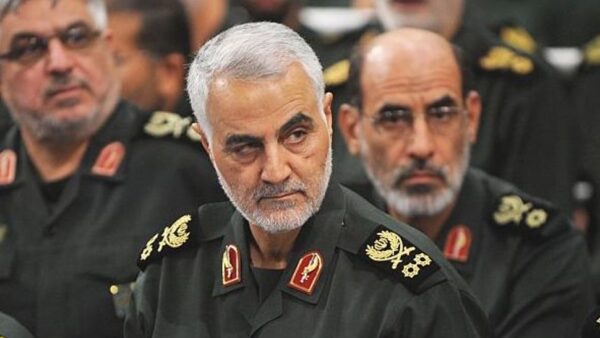 The Nigerian Supreme Council for Islamic Affairs on Monday appealed to Muslim youths in the country to exercise restraint over the death of top Iranian military commander, General Qassem Soleimani, in Iraq.
In a statement issued in Abuja by the Head of Media of the council, Ibrahim Aselemi, the body appealed to the youths not to allow their emotions becloud their judgment to ensure peace at all times.
According to NSCIA, the issue between the United States of America and Iran can only be resolved through diplomatic dialogue.
It said: “The attention of NSCIA has been drawn to a planned peaceful protest by some Muslim youths in the country to vent their anger over the killing of Iranian top military commander, General Qasem Soleimani in Iraq.
“Although protest are integral part of civil democracy all over the world, however NSCIA believes that the timing is wrong.”
The News Agency of Nigeria reports that Soleimani was killed on Sunday by a US Military airstrike in Baghdad.
The development has generated tensions between Washington and Tehran and in other parts of the world.

Enenche, CAN, others urge FG to end insurgency