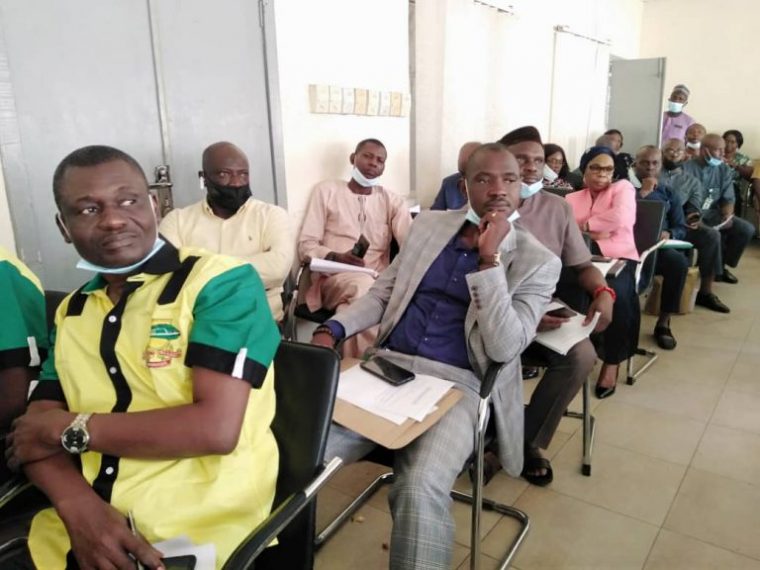 Okhiria made the disclosure during a two-day retreat for senior management of the corporation held in Lagos on Thursday.

He said: “We are working to include Sunday service in our operations.

“In the next two weeks, Sunday service will commence, but we need to service the rolling stock fully before programming the train for seven days operation.

“We want Nigerians to really enjoy the train service.

“If not for the servicing, the Sunday service would have commenced this Sunday, June 27.

“We are also using few days to programme staff for night operations because we want people to benefit from the train services.

“The objective of the management staff meeting is to review and inform them on the way forward.

“Before now, we have given ourselves some goals to achieve like how many locomotives, how many speed limit we should remove and how many trains we should have running.”

He said they had to put speed restrictions on Apapa track due to frequent derail because of lack of ballast.

He said that the NRC had directed the district managers and directors to collaborate with the Nigeria Police and Nigeria Security and Civil Defence Corps to improve the response time of various security challenges along railway corridors.