NPFL: Why we lost to Kano Pillars — Rivers United Coach 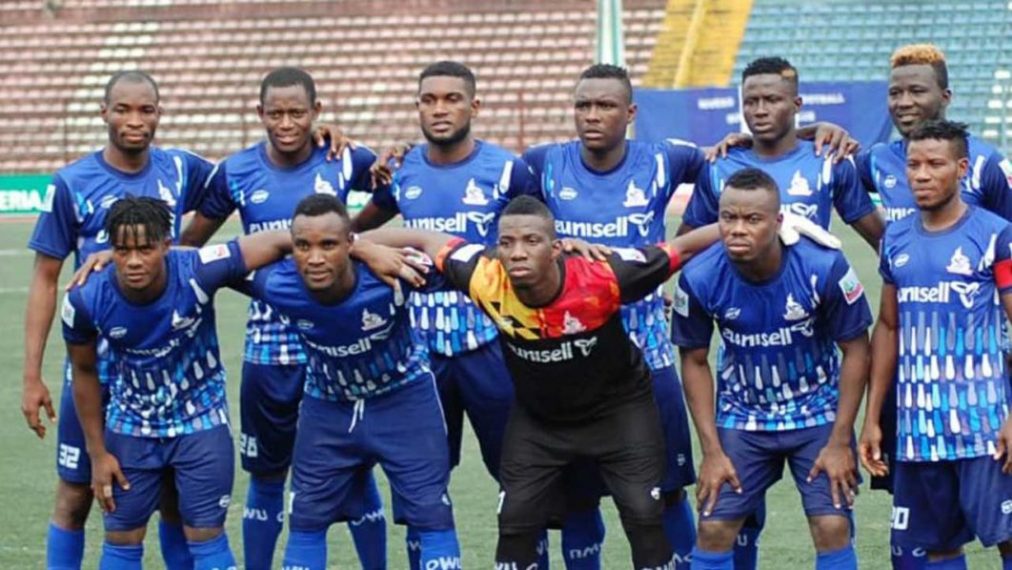 Eguma in a voice note posted by Charles Mayuku, Rivers United Media Officer, on Thursday said defeat was part of the game of football.

“We lost that game against the run of play.

“We conceded that goal out of the carelessness of the defence but it’s part of the game.

“We have lost today, we have to go back to prepare for other games.

“We tried our best to see how we could break Pillars defence. but lots of missed chances caused us the defeat.”

Eguma said Rivers United will go back home and prepare well for its next game against Adamawa United FC.

He said: “It’s another game.

“We have to go back and prepare for that game.

“The league is still hotting up and every point is important.

“So those three points are very important and we have to work towards it to ensure that we win that game.”

Rivers United fell to a 17th minute strike from Nyima Nwagua of Kano Pillars that inflicted a second defeat of the season for the “Pride of Rivers”.

The Port Harcourt-based team, still active in continental football, squared up against Kano Pillars FC on January 27 after defeating Bloemfontein Celtic of South Africa 3-0 to qualify for the final preliminary stage of the CAF Confederation Cup.

The continental match was played at the Charles De Gaulles Stadium, Port Novo in Benin Republic on January 23.