NPFL: Sunshine’s match against Nasarawa United postponed after first half 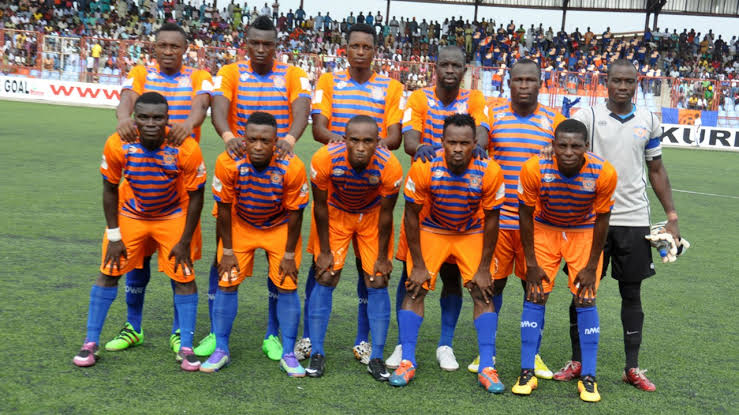 Sunshine Stars’ match against visiting Nasarawa United Football Club of Lafia in Akure in the 2020/2021 Nigeria Professional Football League could not be concluded on Sunday.

This was because the match referees did not come out after the half-time.

The referees alleged they had been attacked in the dressing room by an official of the home club.

The News Agency of Nigeria reports that the match, played at the Ondo State Sports Complex in Akure, had ended 0-0 after the first half.

The centre referee, Joseph Ogabor, was quoted as saying there were threats to his life and his safety was not guaranteed.

Efforts by officials of both teams to ensure the match continued proved abortive.

The officials and players of both teams had come out for the second half to restart the game, only for the match referees to refuse to come out to for the match.

However, an announcement was later made in the stadium that the match would resume for completion at 8am on Monday.