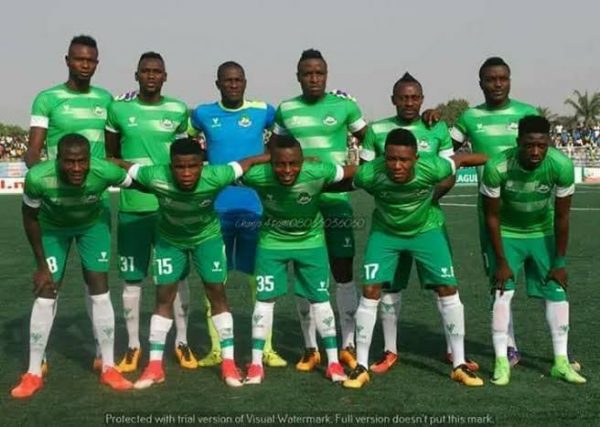 The match at the Lafia Township Stadium before a massive crowd saw Uche Ihurualam putting the home side ahead.

He scored in the 24th minute with a low tap-in.

Three minutes after the break, Lobi Stars hit back through Onyeka Onyebuchi.

Aliyu Abdullahi restored the home side’s advantage with a fine strike in the penalty area in the 72nd minute to secure victory for Nasarawa United.

Speaking after the game, Bala Nikyu, the Head Coach of Nasarawa United, applauded his players for getting a victory from a close contest against Lobi Stars.

Nikyu said: “It was a good game and a hard-fought win.

“But when the league started, rumours had it that Lobi Stars were not playing well.

“However, what they played today (Sunday) shows the opposite.

“So, it was a good match and a hard-fought victory.”

Also speaking, Emmanuel Iorsar, Head Coach of Lobi Stars, blamed his side’s loss to bad luck and commended his players for the efforts put in throughout the encounter.

Iorsar said: “I won’t say it was a bad game.

“But luck was not all that on our side and we had to unfortunately concede the second goal.

“But, nevertheless, we will go back to the drawing board and put our act together to prepare properly for our next game, which is against Katsina United.”