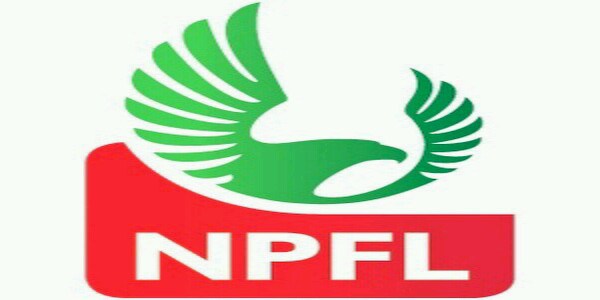 The News Agency of Nigeria reports that the loss of two points left Wikki Tourists with 26 points from 25 games to stay 17th after Match Day 25.

Stephen Gopey gave the hosts the lead after 31 minutes, while the Uyo-based visitors equalised six minutes later through Saidu Salisu.

Charles Oshimele gave Akwa United the lead in the 53rd minute, while Gopey made it a brace for himself in the 71st minute.

Abdullahi Bura, the acting Head Coach at Wikki Tourists, while speaking after the game, said there were improvements in their game in comparison with other matches played lately.

“We are going to rest and look into the mistakes and prepare for our next match which will be against Jigawa Golden Stars,” Bura said.