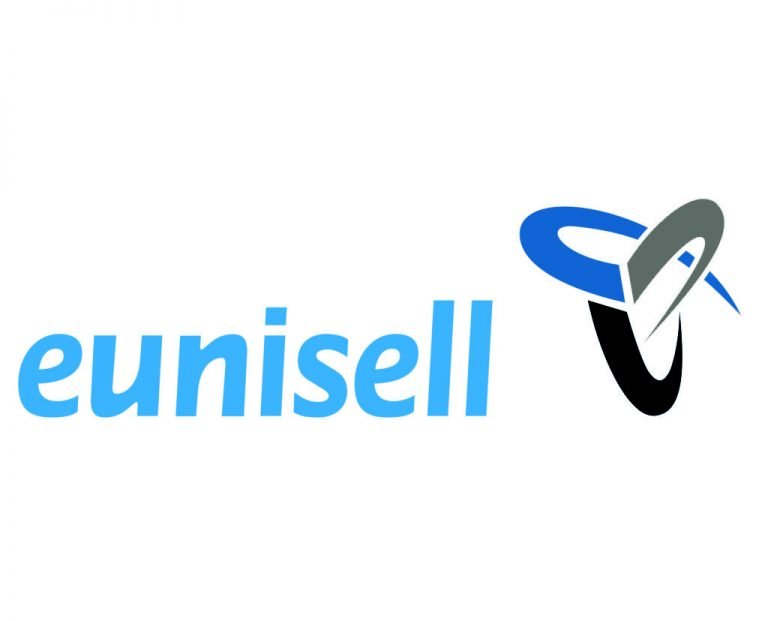 They have continued to set the pace in this season’s NPFL and have kept top spot for 12 consecutive 12 matchdays.

They are as well leading the league table with 55 points from 25 matches.

Eunisell Managing Director, Chika Ikenga, has enjoined the Port Harcourt-based outfit to stay focused in their quest for the NPFL title despite stiff challenge from the chasing pack.

Ikenga believes that “Rivers United have put themselves in the driving seat of the title race” with a four-point gap over second-placed Plateau United.

The Eunisell boss also advised Rivers United to be braced for subsequent matches, which he believes will be more challenging than previous ones.

He added: “Rivers United have put themselves in the driving seat of the title race in the league, and their performance this season has been equally consistent. Now that is something they need to maintain in their bid to win the league this season because other teams will be breathing down their necks with plenty of matches to go.

“That is why they will have to put in 100 per cent in their coming matches because the other teams will want to beat them at this point of the season. So the matches they have before them will be tricky in some cases and at times, difficult but they just need to stay on course to win the league title this season.”

Ikenga further pointed out that Rivers United have remained consistent in the past two seasons by finishing in the top-two and believes that the Pride of Rivers can go a step better this time.

He said: “If you followed the league in the last two seasons, you will notice that Rivers United have been consistent, finishing in first two positions. Now I believe with the way they have performed this season, they can go on and win it.”

Interestingly, Eunisell’s involvement with Rivers United in the past seven years has coincided with the club’s improved performance in recent campaigns in the NPFL.