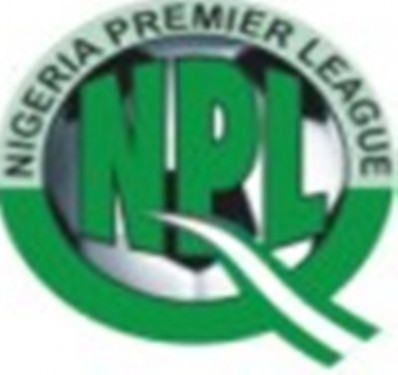 The Nigeria Professional Football League Club Owners Association plans to appoint new legal team to defend the association’s properties and other matters, its Acting Secretary, Alloy Chukwuemeka, says.
Chukwuemeka told newsmen in Abuja on Thursday that the decision was taken in response to some information on a planned encroachment of some of their properties.
He said that the clubs owners had resolved that none of their properties would be taken from them without following due process.
To that end, the Acting Secretary said that the association had given the executive a mandate make the appointment as soon as possible to take care of business.
Chukwuemeka said: “The executive of the club owners were given a mandate by the entire clubs to seek for the service of the new legal team that will defend the association on any matter that is involving the association as well as our properties.
“There was a report that some of our properties were being encroached on.
“We have a secretariat.
“You know the secretariat was bought with the clubs money.
“There was information, although not formally presented to us, but informally we got that news that some people were trying to encroach on our property and we believe that as a body.
“We will not allow our property to be taken over without due process.
“So it was based on that a mandate was given to this people to seek the services of a legal team that will defend our property as well as other issues as it concern the club owners.”
According to Chukwuemeka, the NFA has given the League Management Company an opportunity to continue their tenure adding that they have no option but to support them for the one season.
He explained: “The decision of one season extension granted to the LMC was taken by the Nigeria Football Federation AGM, which is the highest football authority in Nigeria.
“And then club owners, we accepted the decision of the AGM and since then we have not officially met with the LMC.
“I think by Monday when we meet, they will now tell us the way forward because that will be the first meeting after they secured that mandate to continue for another one season
“They have got the mandate to continue so we have no option than to be with them.”
Chukwuemeka, however, said that the club owners would meet with the LMC on January 13 to discuss issues concerning the way forward for the 2013/2014 season.
The NFF extended the tenure of the LMC after the 2012/2013 league season against the wish of the club owners who wanted the LMC dissolved.