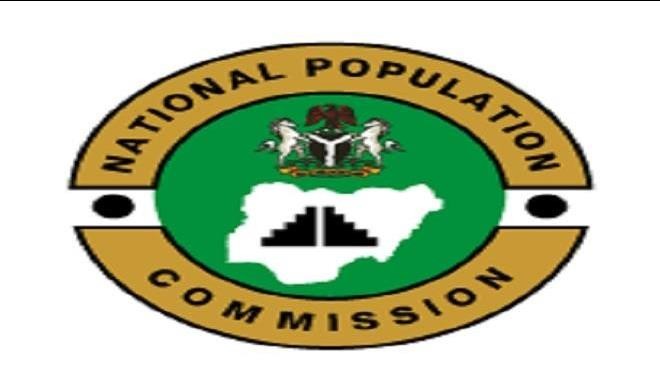 The National Population Commission has commenced data collection for the 2019 Verbal and Social Autopsy survey in Kogi.
Prof. Isah Jimoh, the Federal Commissioner, NPC, Kogi State, told newsmen at a press briefing on Monday in Lokoja that the survey was to unravel the causes and determinants of neonatal, infant and child mortality the state.
He said that this year’s survey was the second in the series conducted by the commission, saying the first was in 2014.
Jimoh noted that under-five mortality in Nigeria was very high, with an average of 132 deaths per 1000 births, stressing the need to deploy every available tool to curb the menace in the society.
He reaffirmed the commission’s commitment to generating data that would aid planning in the health sector, adding all necessary arrangements had been put in place to ensure successful implementation of the 2019 VASA.
The NPC federal commissioner noted that the survey, which commenced on October 19 across the 36 states of the federation, including FCT, would end on December 18.
According to him, the survey is to determine the causes and contributory factors of deaths in children under the age of five, and assist policy makers with reliable data to plan and formulate health policies relating to maternal and child mortality.
Jimoh said that the survey would also cover up-to-date information on early childhood mortality rate, estimation of prevalence and health system factors of neonatal, infant under-five mortality, using the 2018 Nigeria Demographic Health Survey households.
He noted that a randomly-selected death in a household with an under-five death sampled during the 2018 NDHS revealed that a total of 3,215 mortality cases were recorded, with 31 percent (974) neonates and 69 percent (2, 241) children.
He added that 20 percent (614) of the total deaths were from the southern part of the country, while the remaining 80 percent (2,601) deaths occurred in the North.
The NPC federal commissioner further said that Gombe and Bauchi states had the highest under-five mortality of 331 cases each, while Kogi, Benue and Kwara had the lowest of 166 cases each.
He noted that religious beliefs, socio-cultural practices, age and education of mother, socio-economic status of household, illness recognition, quality of care and health system, were also factors that caused infant and child deaths.