NPA Board: Anenih’s appointment, an insult to Nigerians – CPC 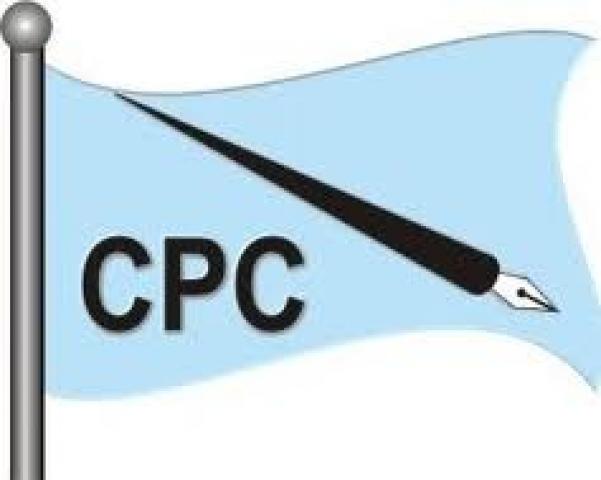 The Congress for Progressive Change has described the appointment of a stalwart of the Peoples Democratic Party, Chief Tony Anenih, as the chairman of the Board of the Nigeria Ports Authority, as an insult to Nigerians.
The CPC, in a statement by its National Publicity Secretary, Engineer Rotimi Fashakin, said with the reputation of the NPA for corruption, appointing Anenih, who also has a soiled reputation, to head it, amounted to insulting Nigerians.
The statement reads: “Whereas, President Goodluck Jonathan, GCFR, has the powers by the virtue of the powers conferred on him by the 1999 Constitution of the Federal Republic of Nigeria to delegate or appointment anybody to office; however we view the appointment of Chief Anthony Anenih to chair the Board of Directors of the Nigeria Ports Authority as an insult to Nigerians and utter endorsement of corruption.
“The NPA from the days of Alhaji Bamanga Tukur to Bode George has been infested with endemic corruption and recently the House of Representatives accused the NPA of diverting N160 billion of revenue supposed to be remitted to the Federation Account, in accordance with Section 162 of the Constitution.
“For the endemic corruption in NPA, we are alarmed that President Jonathan instead of nominating a credible, transparent and maritime professional to clean the Augean Stable in the rotten Nigeria Port Authority, has wittingly insulted the intelligence of Nigerians by appointing Chief Anenih whose notoriety in public office is legendary.
“We are yet to locate any of the federal roads awarded with billions by Chief Anenih as Minister of Works from 1999 which was completed in the more than three years he held sway in the ministry. In fact – Agege-Ota-Abeokuta, Owerri-Onitsha, Ilorin-Ibadan, Gombe-Maiduguri, Kano-Maiduguri, Lagos-Ibadan, Lagos-Benin etc, are still uncompleted, despite the unprecedented oil revenue which governed the budget process, an unfortunate foundation laid by the Chief.”