Big Brother Nigeria alumnus, Khloe, recently caused a buzz on social media after she uploaded a video of her sudden buttocks transformation.

Though Khloe initially kept mum about undergoing surgery, she wants everyone to know that she is proud of her new and enhanced body.

The former Big Brother Naija housemate uploaded a video of herself on her Instagram page bragging about it.

She said: “So now I have got my perfect body shape.

Recall that The Eagle Online earlier reported about Khloe’s body transformation after she released a video of herself on her Instagram page.

The once slim reality TV star made headlines as a result of her derriere transformation.

However, she confirmed she had gone under the knife after a picture of her on a surgical table went viral. 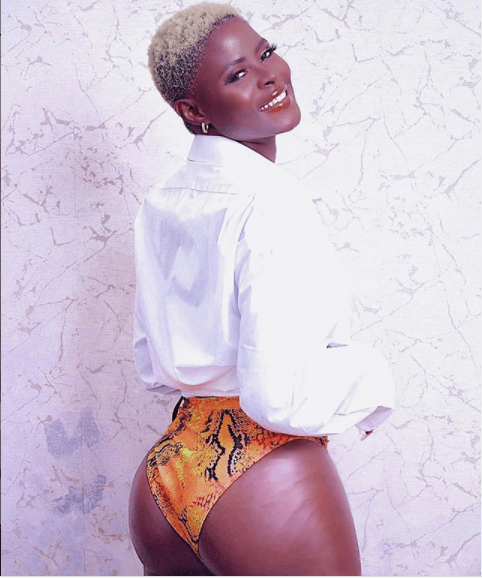 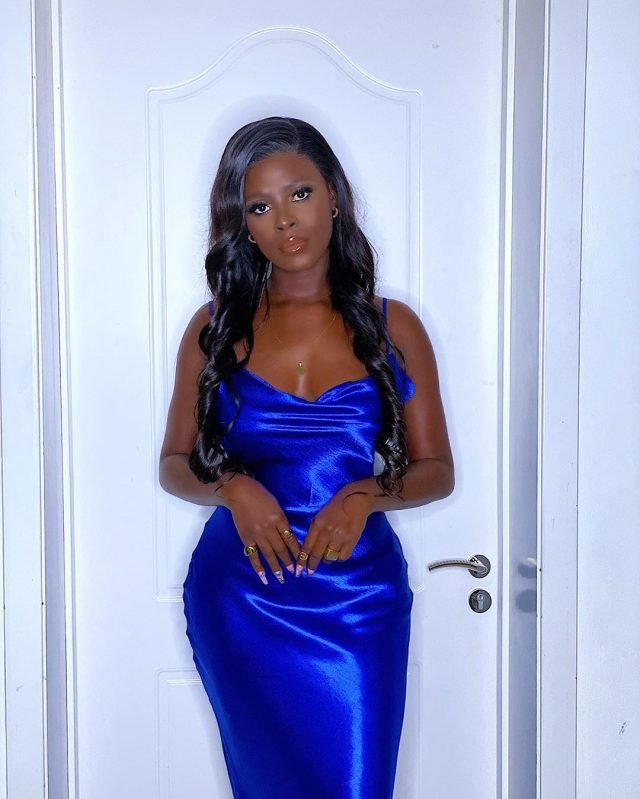 Sanwo-Olu: Those behind Lekki shooting will account for their action