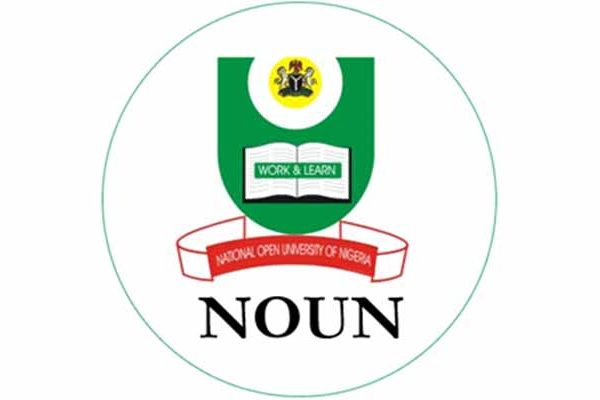 The Vice-Chancellor of the National Open University of Nigeria, Prof. Abdalla Adamu, has called on Nigerian students to rise up to the challenges of the modern world and join government in the fight against the Coronavirus pandemic.

Adamu made the call in an address to new students during the university’s 19th matriculation ceremony, which was held online on Saturday through Zoom application.

A statement issued by Ibrahim Sheme, Director, Media and Publicity, NOUN, disclosed that Adamu urged the students to assist government in eradicating future diseases like the current coronavirus.

The VC urged them to see any challenge they encounter in their quest for knowledge as a building block.

“One block at a time, and you will erect a mansion,” he said, adding: “You are in the best position to do this because your learning is powered by your personal desire to learn.”

Adamu noted that while many students enter higher institutions in order to become educated and get jobs, the matriculating students at NOUN already had jobs and occupations.

According to him, NOUN has optimised its online facilitation exercise such that students can easily interact directly with their lecturers because technology has become a commodity.

He pointed out that the university was the only one having a Directorate of Learning Content Management System, which in due course could become a full-fledge online university.

He added that all the academic programmes of the university were fully accredited by the National Universities Commission in order to ensure their integrity.

He said: “Our programmes, quality assurance and delivery mechanisms are therefore more solid than those of many conventional universities who keep coming to us to see how we work this technological magic.”

Adamu, who informed the students that his tenure of five years would end February 2021, noted that the 19th matriculation would be his last with the university.

He said: “I want to meet you in the next four years, during your graduation, not as Vice-Chancellor, full of knowledge and ready to take on the world as a result of your studentship in NOUN.

“I want to proudly watch you graduate with flying colours as simply the best of the best.”

The matriculation oath was administered online on the students by the Registrar of the university, Felix Edoka.

It ended with exchanges between the vice-chancellor and some of the students, who joined from remote locations as the event was beamed live on the social media and NOUN platforms.

The News Agency of Nigeria reports that NOUN is the only single-mode open and distance learning university in Nigeria and the largest in West Africa with 580,000 enrolled students spread in 78 study centres across Nigeria.