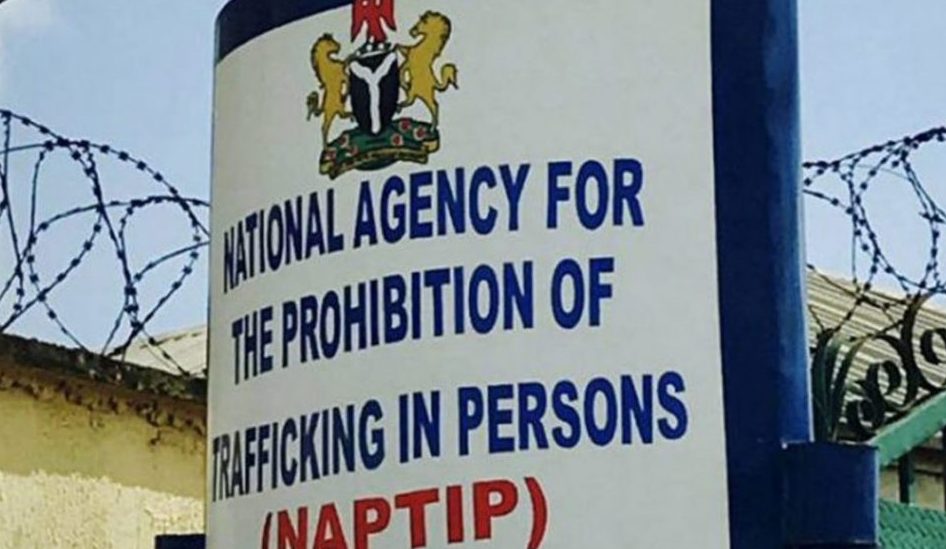 Efforts by the National Agency for the Prohibition of Trafficking in Persons (NAPTIP) to curtail the trafficking of Nigerians especially through the notorious Libyan route have yielded result as combined operatives of NAPTIP, Nigerian Security and Civil Defence Corps (NSCDC) and Department of State Services (DSS) have arrested a high profile trans-border trafficking suspect, Nurudeen Sani, said to be based in Kano.

The operation also led to the rescue of 13 Libya-bound victims of human trafficking, made up of two boys and 11 girls just as the agency has commenced manhunt for two other members of the trafficking ring whose names were given as Bose and Ismeal

The development came few days after the Director General of NAPTIP, Senator Basheer Garba Muhammed, promised that the agency had redoubled its efforts and reloaded its strategies to smoke out human traffickers from all parts of the country as parts of the Agency’s determination to make Nigeria a human trafficking-free nation.

The NAPTIP boss had said during a press conference to herald the 2021 World Day Agaisnt Human Trafficking that “while the Agency has continued to rescue, counsel, rehabilitate and empower victims of human trafficking in line with its mandates, traffickers and other sundry offenders are no more having it pleasant as the agency has continued to smoke them out and prosecute them.

“As a way of boosting the operations of the Agency, NAPTIP has increased its presence and spread to over 12 States and still counting. Our desire is to infiltrate all parts of the Country in order to outsmart the traffickers and beat them to their tricks”

Report indicated that the latest arrest followed a tip – off from some concerned stakeholders in Kano who were disturbed by the nefarious activities of the suspect.

The victims said to have been recruited from the South West region of the country were rescued at Basarawa Community along the Kano-Kastina Road by the combined security operatives.

They were said to be heading to Libya through the Republic of Niger.

While the suspect is presently under interrogation by NAPTIP operatives, the victims are undergoing counselling as part of the Agency’s rehabilitation procedure.

Speaking on the arrest, Director General of the National Agency for the Prohibition of Trafficking in Persons (NAPTIP), Senator Basheer Garba Muhammed, expressed worry over the activities of the traffickers and warned parents to desist from yielding to pressure of deceit in giving out their children.

Senator Garba Muhammed said, “It is sad that despite the painful experience of victims along these notorious trafficking routes especially the Libya corridor, some people still agreed to be trafficked out of the country. This is a dangerous decision.

“NAPTIP shall go after the remaining members of this trafficking gang and they will be made to face the full wrath of the law.

“I sincerely thank our sister law enforcement agencies for their support and collaboration which led to the arrest of the suspect,” NAPTIP Director General stated.