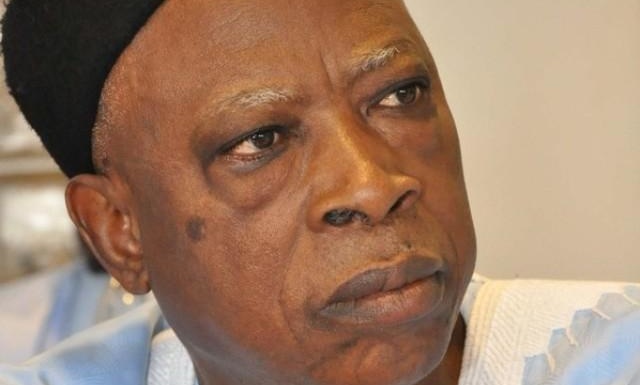 The Northern Senators Forum has called for the amendment of the Section Four of the 1999 Constitution to make primary school education compulsory in the country.
This was contained in a communiqué signed by the Forum’s Chairman, Senator Abdullahi Adamu, and issued to newsmen on Wednesday in Katsina at the end of their two-day retreat.
The Forum also called for the establishment, equipping and provision of adequate staffing of more learning centers as well as promotion of girl-child education in the region.
They said that the region should strive to reduce the number of out-of-school children roaming the streets.
It said: “The alarming rate of out-of-school children and less number of learning institutions in the region explains why the North is both educationally and economically backward.”
The communiqué also called for the revival of agricultural sector, industrial as well as manufacturing sectors so that teeming unemployed youths in the region could be actively engaged and empowered to keep them away from crimes.
It urged state governments in the region to start planning for post-oil era by improving their Internally Generated Revenue and revive moribund industries to provide employment opportunities to their people.
The communiqué assured that the National Assembly would continue to perform their oversight functions seriously to ensure meaningful implementation of all federal budget provisions as it affects the three zones in the region.
It further stated that the North shall take a well-articulated, firm and common position on the issue of restructuring.
It said: “Northern members of the National Assembly would be an integral part of achieving that common platform that should also include devolution of power to states and local governments.”
The forum also called for the amendment of the constitution to accommodate the traditional institution by prescribing specific roles and responsibility for them as they are the custodians of peace in their domain.
It also called for unity among people in the region irrespective of their political, ethnic and religious differences.
The senators resolved to partner with their counterparts in the House of Representatives and Northern Governors Forum to design a plan for the Northern region development.