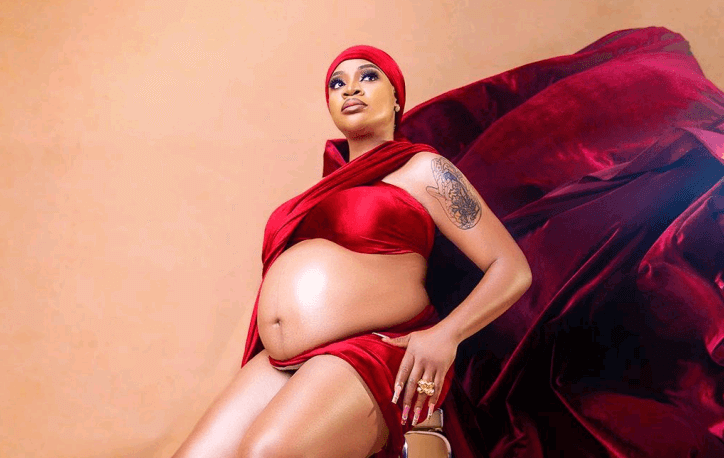 The thespian took to her Instagram page: @ Uche Ogbodo, on Monday to celebrate the God’s faithfulness upon her life.

Ogbodo wrote: The hour is finally here, celebrate with me because it is a new dawn, chapter and page in my life.

“I am not crying today but I am overwhelmed with gratitude, thanksgiving and love because it is the first time in years I feel God’s love all around me.

“It is urging and pushing me towards greatness and I am looking forward to many more unfolding wonders.

Ogbodo’s journey to Nollywood began following the decision of her father to register her with the Actors Guild of Nigeria in Enugu. 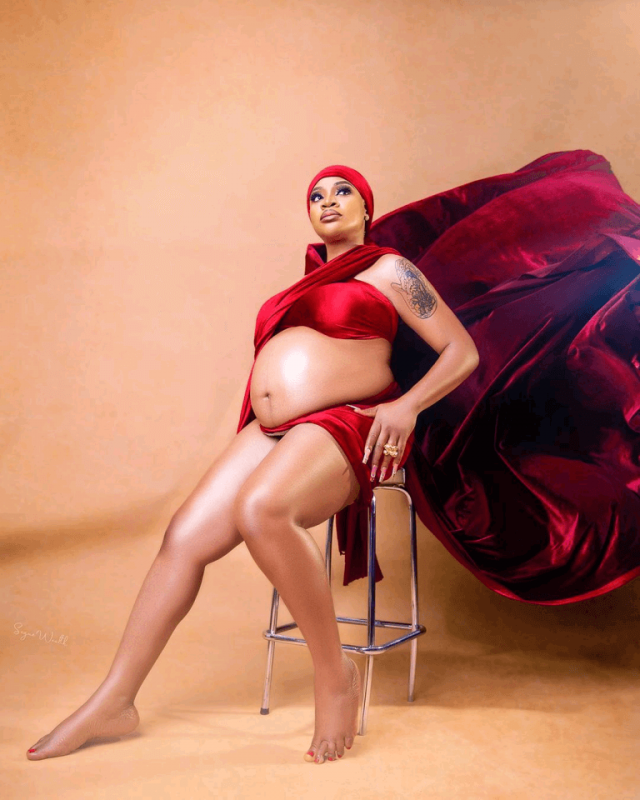 In 2006, Ogbodo rose to fame after featuring in several Nollywood movies.

The actress  had featured in more than 200 Nollywood movies, which include Be My Val, Family Romance, Festac Town, Forces of Nature and Four Sisters.

In 2016, she acted in the popular Nollywood movie: Mummy Why, which won her the award for Best Supporting Actress at the City People Entertainment Awards.

The star actress is one of the most versatile actresses in Nigeria who fits in any role and acts mostly in romantic and action movies as well as comedy.

She had starred in several Nollywood movies alongside top actresses and actors in the industry like Tonto Dikeh, Ken Erics, John Okafor, and Charles Inojie.

In  2013, Ogbodo got married to her long time boyfriend and lover, Apo Arthur, and the union is blessed with kids.

She has also won several awards, including the Most Promising Actress in Nigeria at the Africa Magic Viewers Choice Awards.