Nollywood actress threatened for having sex with masquerade in movie + Video 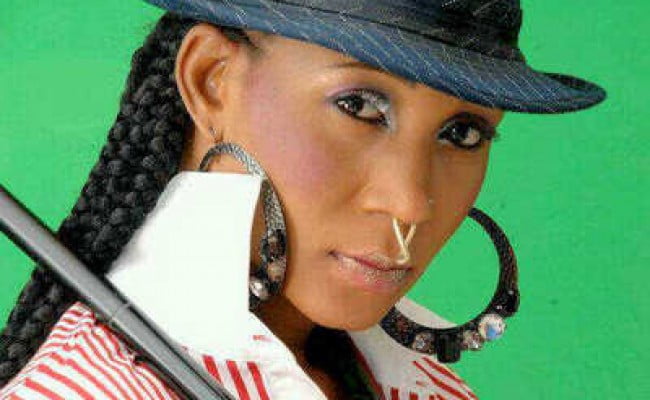 Nollywood actress, Seyi Ariyo, otherwise known as Shebaby, has revealed that her life is being threatened by masquerades for her character in a movie.

In a now-viral post on social media, the actress was seen crying profusely as she begged Nigerians to come to her aid against masquerades who want her dead.

Shebaby explained that she made a movie with a scene where a masquerade was seen sleeping with someone.

According to her, an onlooker recorded the scene and posted it on Facebook, stating that since then, other masquerades has been attacking her while blaming her for disrespecting them.

According to Ariyo, she had begged them, but to no avail as they refused to accept her plea.

She wrote: “I would never look down on our heritage and rich culture.

“The movie Asiri Pepe was produced to enlighten people on religious realities beyond the altar and in fact, the impact of looking down on the African religion.”