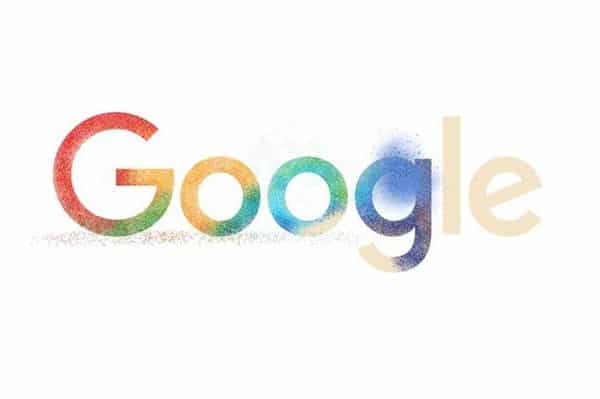 Nigerians took to Google search engine during the week to get more information on the ill-health of Nollywood actress, Halima Abubakar, and the alleged death of Don Meon, an American gospel singer, among others.
Google’s Communications and Public Affairs Manager for Anglophone West Africa, Taiwo Kola-Ogunlade, made this known in Lagos on Thursday.
Kola-Ogunlade said that trending search topics on Google Nigeria search in the week included Abubakar and Moen.
He said also trended on Google were issues on the rebranding of Etisalat Nigeria to 9mobile, the new season of Game of Thrones, Roger Federer and Beyonce’s twin babies.
The one-week search on the search engine started was from July 14 to 20.
The Google Communications Manager said according to the brother of the actress, Halima was suffering from surgical complications sustained from a fibroid surgery she had in India few months ago.
Kola-Ogunlade said Halima’s brother, Isah Abubakar, revealed the state of his sister’s health on popular social network, Instagram.
Kola-Ogunlade said: “People searched ‘halima abubakar health’, ‘halima abubakar sick’, ‘halima abubakar sickness’, ‘halima abubakar actress’ and ‘halima abubakar movies’.”
Kola-Ogunlade said Moen, popular American musician and evangelist, on July 12 shared a post on Twitter to debunk rumours that went viral on social media about his death.
He said that following the rumours, Moen’s son, Michael Moen, told Nigerian gospel music artist, Frank Edwards, that he would ask his father to post something on social media.
Kola-Ogunlade said the post was to enable people know ‎the truth about Moen’s state of health.
He said that people took to Google and searched for ‘don moen dead’, ‘don moen dies’ and ‘is don moen dead?’
Kola-Ogunlade said that another issue that trended on Google search was Etisalat Nigeria new identity.
According to him, Emerging Markets Telecommunication Services Limited announced on July 18 that Etisalat will now trade as 9mobile.
The Communications Manager said that people searched for ‘9mobile nigeria’, ‘etisalat 9mobile’, ‘etisalat nigeria’ and ‘9mobile telecom’.
Kola-Ogunlade said that another search that trended on Google was the premiere of the Season Seven of Game of Thrones season 7.
He said that dubbed “Dragonstone”, the Season Seven of Game of Thrones had a record-breaking debut, as the episode now stood as the most-watched premiere in Home Box Office’s history.
According to him, as reported by Deadline, the first episode pulled in a whopping 10.1 million viewers, eclipsing the 8.89 million viewers the Season 6 finale received, when it aired in June of 2016.
He said: “Fans across Nigeria googled ‘game of thrones season 7 episode 1’.”
Kola-Ogunlade said that internationally renowned Swiss tennis superstar, Roger Federer, clinched a record-breaking eighth Wimbledon win.
He said that the win, which was in a straight set marked Federer’s 19th Grand Slam title.
He said: “Federer won his eighth title at the All England Club and 19th major trophy overall, capping a marvellous fortnight, in which he never dropped a set by overwhelming Marin Cilic 6-3, 6-1, 6-4 in a lopsided final.
“People searched Google using terms ‘wimbledon’, ‘roger federer news’, ‘roger federer wimbledon win’ and ‘wimbledon 2017’.”
He said that international music superstar, Beyonce unveiled her new born twins to the world on July 14.
Kola-Ogunlade said that Beyonce posted a glorious photograph of the twins on Instagram with a caption: “Sir Carter and Rumi 1 month today”.
He said that social media went abuzz, appreciating also how the ‘queen’ looked, a month after giving birth.
Kola-Ogunlade said that people took to Google and searched ‘beyonce twins’, ‘jay z’ and ‘beyonce’.
NAN reports that Google Trends launched in May, 2006, allows people to see popular searches and their demography have been overtime on Google.