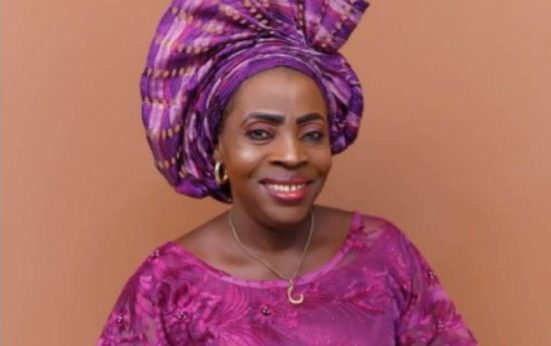 The late actress passed away in Ile Ife, Osun State on April 11 during a brief illness.

Ayantunde was said to have fallen ill and rushed to Ile-Ife, Osun State, where she died.