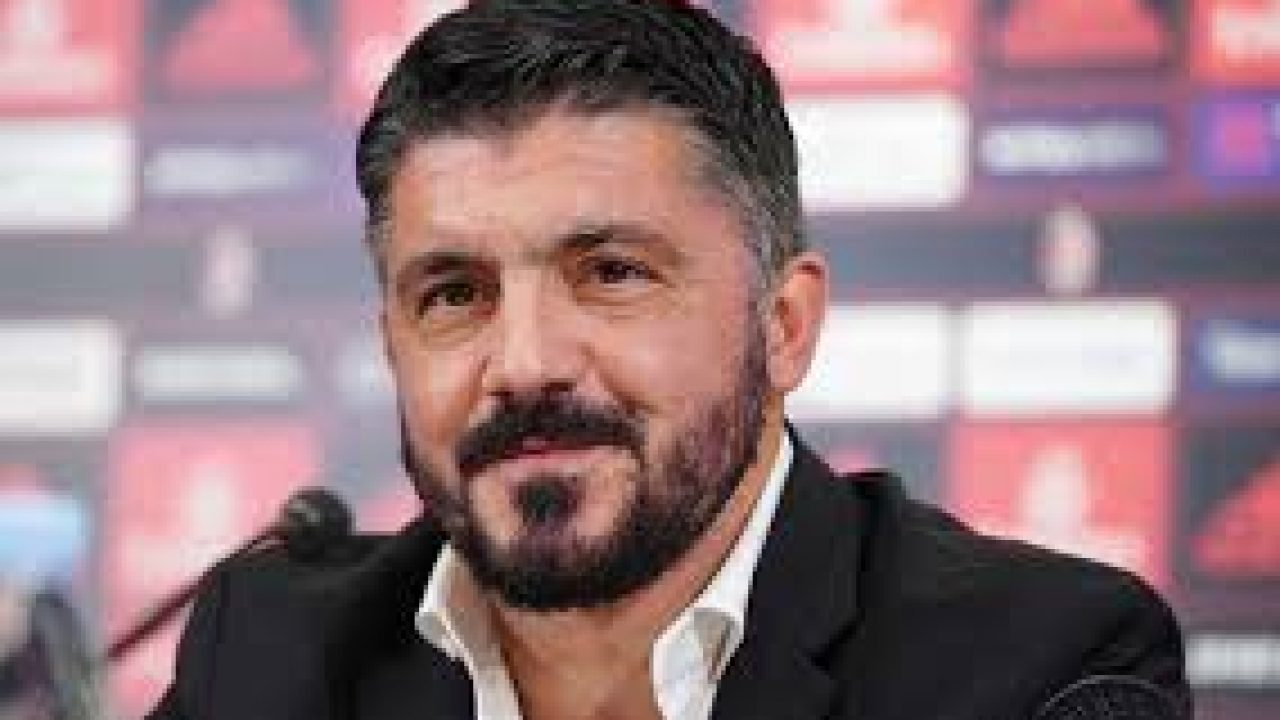 Napoli coach Gennaro Gattuso said he was furious that his team failed to play Italian champions Juventus two weeks ago due to confusion over COVID-19 rules.

Gattuso finally made his first comments on the controversial episode, which led to Napoli being handed a 3-0 defeat and having a point deducted by Serie A’s disciplinary committee, after the 4-1 home win over Atalanta on Saturday.

“I was angrier than anyone,” he said, adding that Juve are rebuilding under new coach Andrea Pirlo and that he believed Napoli could defeat them.

“Juventus are the team to beat but, at the moment, they are a construction site.

“We were on the bus and ready to leave. I am angry that we didn’t travel and I can assure you we did everything possible.”

Napoli said they were barred from travelling to Turin for the game by their local health authority after two players tested positive for COVID-19.

However, Serie A did not accept this, saying its own health protocol should have taken precedence and the league refused to postpone the game.

On the other hand, Gattuso was delighted with his team’s display against Atalanta in Serie A on Saturday.

“I didn’t expect it because I know all about Atalanta and what they are like,” he said.

“I saw a great mentality, great desire to win the ball, so much determination.

“Atalanta are one of those teams that can win the championship because even today they played as a great team.

“Against another team we would have scored six or seven goals today, but Atalanta stuck in there.” (Reuters/NAN)