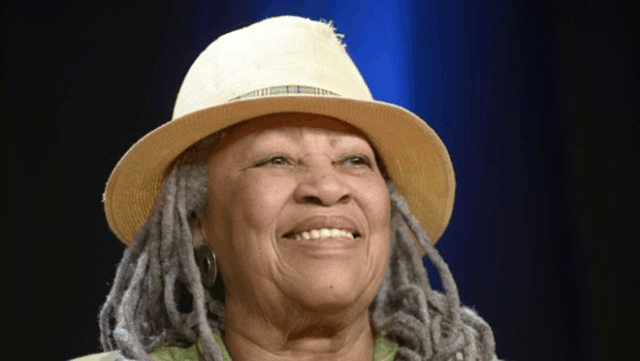 Toni Morrison, the Nobel Prize-winning author of the novel `Beloved’ and a seminal voice in African American literature, has died at the age of 88.
Paul Bogaards, Morrison’s publicist, confirmed the information to dpa by telephone, saying the author died on Monday night.
Morrison received a series of honours during her lifetime, including the Pulitzer Prize, the Nobel Prize for Literature and the Presidential Medal of Freedom.
Born in Ohio during the Great Depression, Morrison was an academic and an editor before she wrote her first novel in 1970.
Beloved published in 1987, became her best know work, telling the story of a former US slave after the Civil War that was based on real events.
It was eventually turned into a film with Oprah Winfrey.
“Toni Morrison’s prose brings us that kind of moral and emotional intensity that few writers ever attempt,’’ then-president Barack Obama said as he awarded her the Presidential Medal of Freedom in 2012.