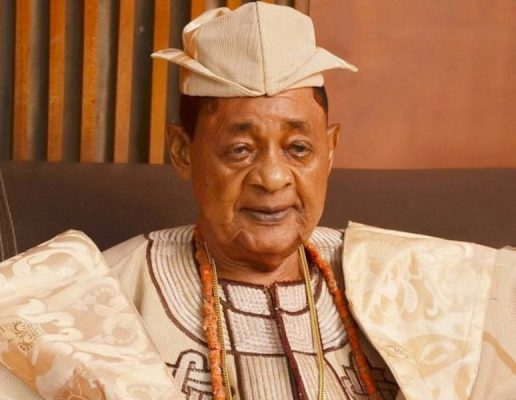 The Alaafin of Oyo, Oba Olayiwola Adeyemi lll, says no amount of spiritual incantation or use of concoctions can curb cancer.
Adeyemi said this in his palace when Betty Akeredolu, wife of the Ondo State Governor, led members of Breast Cancer Association of Nigeria on a courtesy visit.
The visit was to thank him for the enormous support given to the BRECAN members in Oyo State during the 2020 World Cancer Day celebration.
Oba Adeyemi said: “No amount of spiritual incantation, concoctions or climbing of prayer mountains that can curb it except periodical medical check-ups and self-examination, which will go a long way in reducing the mortality rate.”
He assured Akeredolu of his continuous support to fight breast cancer through consistent and aggressive awareness.
The monarch described Akeredolu as a frontline patriot, visionary and intelligent mobiliser against all forms of cancer diseases.
Adeyemi said his sister was a victim of the disease and still receiving treatment at the University College Hospital, Ibadan.
“She survived it through early detection and prompt medical approach,” the monarch said.
He promised to use his position to create more awareness for people to appreciate that “breast cancer is not a deadly disease if well managed medically at early stage.”
He also assured BRECAN of continued support to drive their vision and mission.
Earlier, Akeredolu, who founded BRECAN, commended the monarch for the warm reception accorded her team and for his consistent support, especially during the 2020 World Cancer Day Celebration.
The governor’s wife said she was impressed with how the monarch showed genuine commitment in the fight against breast cancer.
According to her: “With the strong message and consistent one indeed, we will be able to convince our people that breast cancer is not a death sentence.
“And with the Imperial Majesty’s position, we will use him in breast cancer advocacy in the country.
“We BRECAN members will come back to this palace in no distant time to formally present to you ‘Breast Cancer Ambassador’ title in recognition of your enormous effort against the disease.”