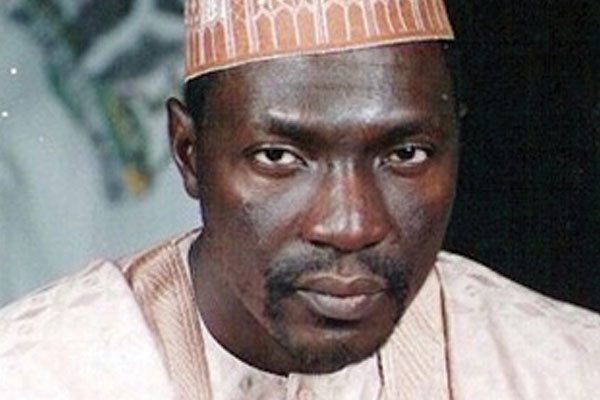 The Peoples Democratic Party is opened to new to members, but there will not be special privilege for anybody, its National Chairman, Senator Ahmed Makarfi, has said.
Makarfi made the statement on Thursday in Abuja when he received a delegation of PDP Rescue Group, led by its Chairman, Ambassador Wiberforce Juta.
Makarfi pledged that the party would create level-playing field for all its members.
He said: “We are open to reconciling with everybody. We are open to accepting new entrants into the party, but no special privileges for anybody coming into the party.
“That is not an issue to be contemplated. No exclusivity. It will be inclusive without any special privilege to anybody or group of individuals.
“That is how the ruling party got it wrong. We should learn from that.
“What we need to do is that we will create level-playing field; and we don’t lord it over those who have slaved for the party.”
The chairman stressed the need for the party to evolve mechanism for dedicated and loyal party men and women, stressing that that is how the members could remain committed.
Makarfi said: “If there is no such mechanism, people can question themselves: why do you have to continue exhibiting such loyalty and commitment to the party?
“People can as well be nomadic politicians and migrate to where the pasture is green for whatever reasons.
“In some African countries, we didn’t hear of this kind of mobility, but in Nigeria, we are nomadic politicians.
“We have many nomadic politicians and they should behave well. They will be welcomed but I stand by what I have said earlier.”
Speaking earlier, Juta commended Makarfi for his magnanimity for extending a hand of fellowship to Senator Ali Modu Sheriff and his followers.
Juta said: “We hereby urge Senator Sheriff and his supporters to positively respond to this gesture to avail themselves to the abundant opportunities that abound in the PDP.
“This is how it should be and we are thankful and proud to belong to this democratically civilized PDP family.”
He urged the chairman to appoint credible party members to be charged with the responsibility of conducting credible congresses and the forth coming non-elective and substantive elective conventions.
Addressing a separate press conference, the party’s National Publicity Secretary, Dayo Adeyeye, expressed optimism that the PDP would reclaim South-West states in 2019 if it is united.
He said that the party lost the states due to internal crisis the region.
On the Anambra State governorship election, Adeyeye said the peace effort of the party in the state was already yielding fruits and indication that the party would win the election slated for November 18.
He said a substantive caretaker committee for the state would be constituted by next week.