No plan to retrench workers – Buni 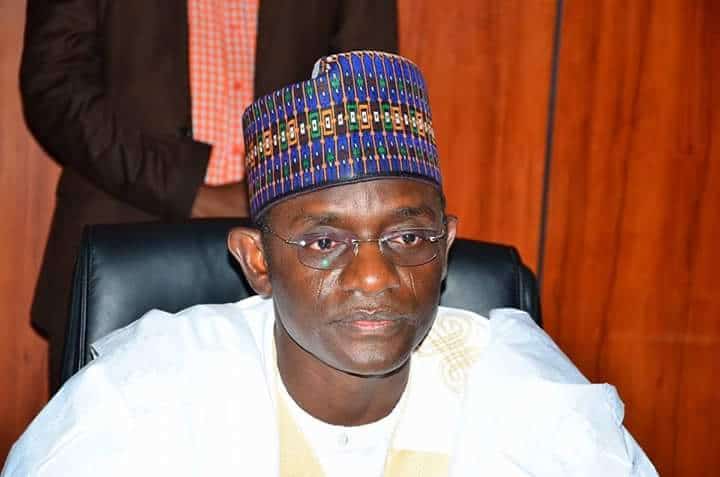 Governor Mai Mala-Buni of Yobe State on Tuesday said his administration has no plan to retrench civil servants despite the state’s meagre resources.

Mala-Buni gave the assurance in Damaturu on the sidelines of the swearing-in ceremony of newly appointed permanent secretaries and board members.

He said he would continue to attract investments to Yobe from both state and non-state actors in order to meet the financial obligations of the state.

The governor said: “People accuse me of frequenting Abuja. The truth is, if I remain in Damaturu, we cannot pay even our salary bills; and that means we will have to join the league of states that are retrenching workers. We don’t have such a plan.

“You are aware of the projects we started, including the four modern markets we are building, the ongoing 3,600 houses, the over 87 primary healthcare centres project and state-of-the-art equipment in our hospitals.

“All these are possible due to our contacts with development partners; and these days, you don’t just speak with a partner on phone, you must pay visits to get quick results.

“I believe that if I don’t make good use of my contacts to bring development to the people of Yobe, then I have betrayed their trust.”

Mala-Buni said his administration would continue to empower youths with capital and training in crop cultivation, trades and animal production to become self-dependent.

He charged clerics, traditional rulers and all residents to continue to pray for peace and security in the state and the country at large.