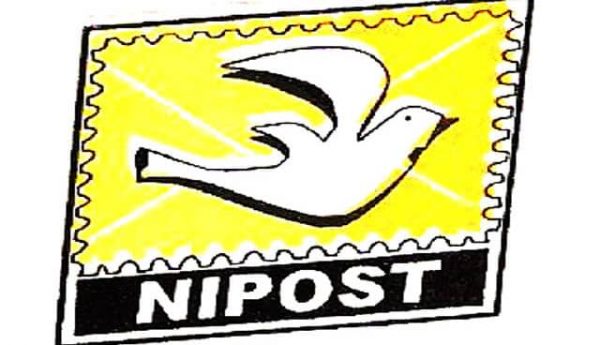 The Nigeria Postal Service has said there was no cause for alarm over the fire incident at its Headquarters in Abuja on Wednesday.

The Service said this shortly after the fire was put out by operatives of the Federal Capital Territory Fire Service on Wednesday.

In a statement by its General Manager, Corporate Communications, Franklin Alao, NIPOST said: “This morning at about 8:35am, smoke was noticed coming from the window of Office of Posting Under the Personnel Unit at the second floor of our headquarters.

“The Fire Service was quickly contacted and the officials responded immediately arriving after the fire started. The fire was contained just in the only office where it started without spreading to any other part of the adjoining offices. Normalcy has indeed been restored.

“There is therefore no cause for alarm over the fire.

“We thank men of the Federal Fire Service who responded promptly and put the fire under control and all other Nigerians.”