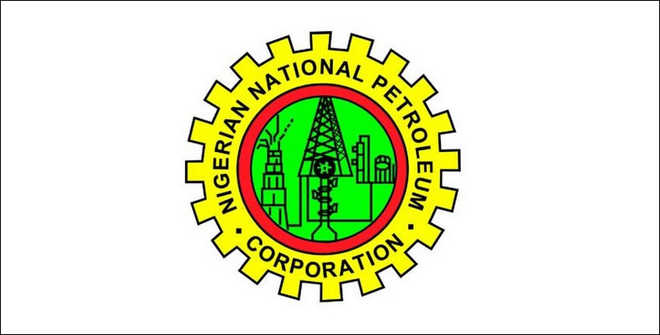 The Nigerian National Petroleum Corporation in collaboration with OROTON, an oil company, have donated relief materials worth millions of naira to over 6,000 people affected by insurgency in Adamawa State.
Malam Abubakar Yakubu, Head of Disaster Management and Control, Nigerian Red Cross, Abuja, presented the items on behalf of the corporations to Internally Displaced Persons settlement on Friday at Malkohi, Yola South Local Government Area.
Yakubu said the items comprised of food and non-food items and to be distributed to about 1,200 households that have five family members in three selected local government areas in the state.
He said: “Today, we are flagging off second distribution of relief materials of food and non-food items donated by NNPC and OROTON to about 6,000 people affected by insurgency in Adamawa.
“The beneficiaries were selected based on their vulnerability from Michika, Madagali and Yola South Local Government Areas.
“Each household is given five bags of 50 kg of rice, maize, millet, beans, sorghum as well as four gallons of cooking oil, kitchen utensils, detergents, among others.”
Yakubu said the food items ere projected to sustain the family of five for at least two months.
Responding on behalf of the beneficiaries, Malam Dauda Kaka thanked the corporations for the assistance.
Kaka said the Malkohi settlement camp is sheltering over 4,000 IDPs, mostly from Gwoza Local Government Area of Borno.