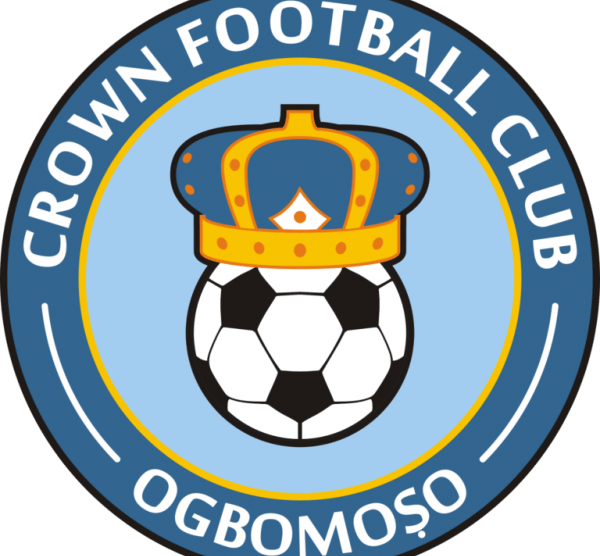 Ahead of the 2020/2021 Nigeria National League, Crown FC of Ogbomoso says its home matches will be played at Maracana Stadium, Ladoke Akintola University, Ogbomoso, Oyo State.

The Media Officer of the club, Tunji Alabi, who made the disclosure on Saturday in Lagos, said the change of venue from the club’s traditional home ground, Soun of Ogbomoso Township Stadium, was due to the ongoing reconstruction.

The News Agency of Nigeria reports that the management of NNL had earlier announced that the league is expected to start on January 30 at various centres nationwide.

The announcement of the beginning of the second tier of the nation’s league came after the Annual General Meeting of the NNL in Abakaliki, Ebonyi, State, which was declared open by the Nigeria Senate President, Ahmed Lawan, on Friday.

The AGM was attended by the representatives of the 46 participating teams at the Salt Lake Hotel, Abakaliki.

He said in a statement: “Crown Football FC has been grouped alongside 10 other teams in the Group B2 in the Southern Conference in the 2020/2021 NNL campaign.

“Others are Abia Comets FC, Jossy FC and Gateway Utd FC all in Group B2 in the Southern Conference.

“For our first match, we will host Jossy FC from far away Imo at the Maracana Stadium of the LAUTECH pitch on Saturday, January 30 at 4pm.

“The Soun Township Stadium, our traditional home ground is under reconstruction to international standard by the Oyo State Government.

“This necessitated the use of the LAUTECH football pitch to execute our matches for the NNL 2020/2021 season.

“Also in compliance with the Nigeria Centre for Disease Control and as directed by the League Organising Body, full COVID-19 protocols will be observed and the game will be played without spectators.”