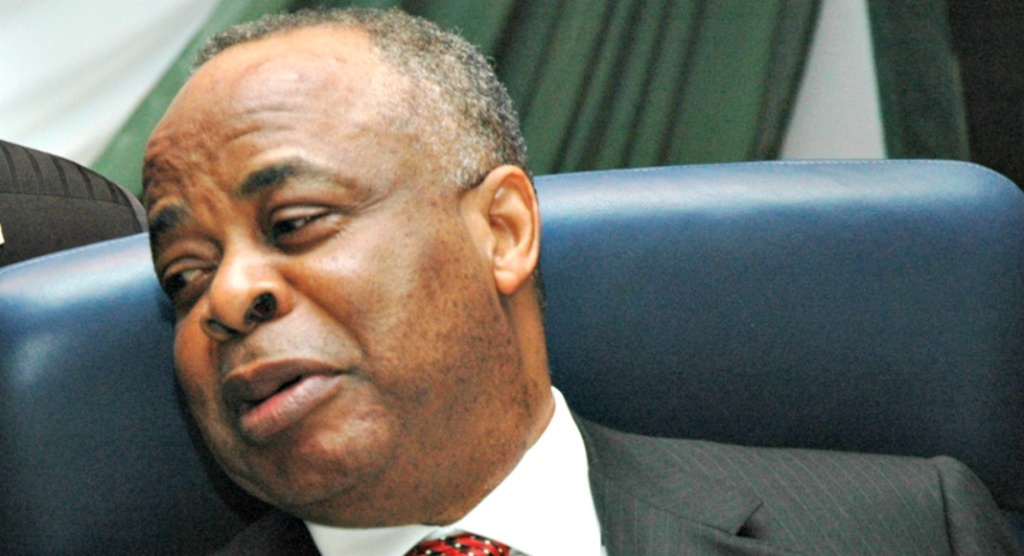 Former President of the Senate, Ken Nnamani, has revealed those who were the main actors in the push for former President Olusegun Obasanjo’s third term bid.

The former Senate president made the revelation and more in his 491-page autobiography, titled: “Standing Strong.”

He listed the two major people who put pressure on him at the time in 2006 as the then Chairman of the Peoples Democratic Party, Ahmadu Ali; and former Minister of Works, Chief Anthony Anenih.

He wrote: “Ali became the biggest enforcer of third term and often threatened and bullied party members to toe the line and support third term or face some consequences.

“On several occasions, he invited me to meetings or visited me at the National Assembly to push the third term agenda.

“He was persistent in trying to influence how I conducted the constitutional amendment debates.”

Nnamani, who personally conducted the plenary of the Senate for the six days the debate lasted before it was shot down, said Anenih, who was then the Chairman of the Board of Trustees of the PDP, attempted to stop its live streaming to pave the way for the third term bid of Obasanjo.

He wrote: “Although Colonel Ahmadu Ali, who was the chairman of the party, and Chief Tony Anenih, who was the Chairman of the Board of Trustees, were the public faces enforcing the third term policy, it was a case of the hand of Esau and the voice of Jacob.

“President Obasanjo, who was to be the ultimate beneficiary of the third term, was the leader of the party.

“He was undoubtedly the puppet master behind the screen.

“It is inconceivable that Ali or Anenih or both would conceive this idea on their own and begin to implement it without the support of the President.

“Ali was at the forefront of the calls that I stop the live streaming of the constitutional amendment debates.

“As senators streamed into the Red Chamber on Day Two of the debates, there was clearly apprehension, if not fear, on the faces of many who were pro-third term.

“On Day One, the debate had been beamed to the world through the live broadcasts of the African Independence Television and Raypower FM.

“It was also captured by other media outlets who were given free rein to cover the events.

“So, the next day’s newspapers were littered with stories of the debates captured along the slants the journalists chose.

“Many of them played up names of senators supporting the third term provision and names of those against it.

“There were also senators they labelled as undecided.”