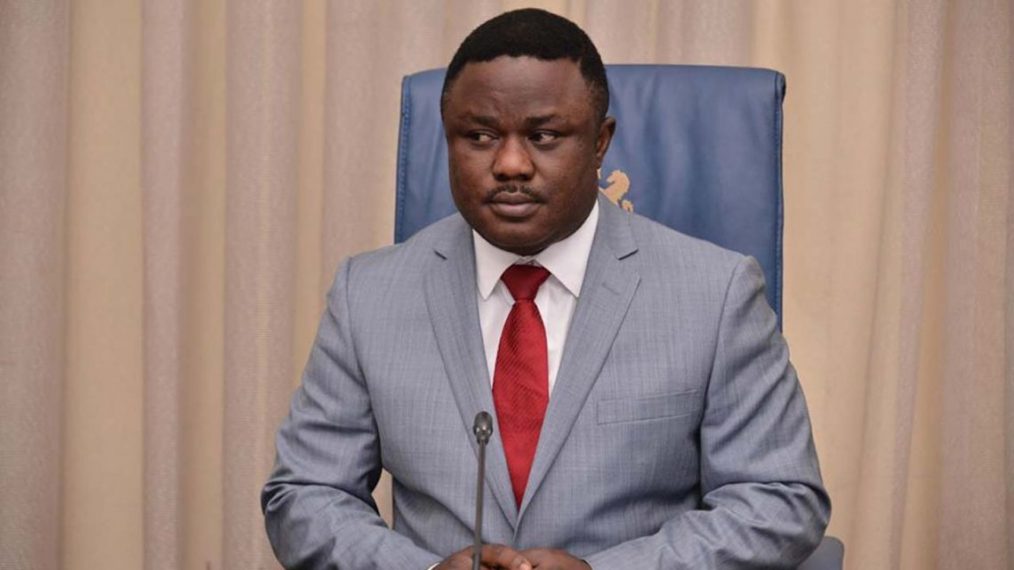 Abang, who made the appeal at a press briefing on Wednesday in Calabar on the issue of the kidnap of a second  medical doctor, Godwin Udo, announced that doctors in the state have immediately commenced an indefinite strike pending the unconditional release of their colleague.

“Our strike is indefinite, it is not morally right for someone to be trying to save other lives when he is not safe.

“However, we are not unaware of the pains of the patients, so, we will continue to attend to those already in the wards but we are not taking new patients.

“The strike will continue until our colleague returns, we need everybody to rise up and kick against kidnapping in the state and so that it will not continue,” Abang said.

Following the massive vandalism by hoodlums who paraded themselves as #ENDSARS protesters in Calabar on Oct 23 and 24, a 24-hour curfew was imposed on the state but later relaxed to between 6pm and 8am.

Abang said going by the circumstance of how his colleague was kidnapped, it was unfair for him to describe  the curfew in the state as effective.

“The way I see the security operatives stop people, including doctors who even have a pass, from afar and embarrass them, I don’t think somebody can simply drive past them, not to talk of driving with a kidnapped victim, so, I think they should review this curfew.

“We don’t know why the kidnappers decided to make doctors in the state their target, but just that a colleague of ours who was kidnapped earlier said the kidnappers told him that they know doctors will always fetch them some money, when in reality doctors are struggling.

It would be recalled that the News Agency of Nigeria had earlier reported the kidnap of Dr. Godwin Udo, who works with the University of Calabar Teaching Hospital (UCTH), on November 1 from his residence.