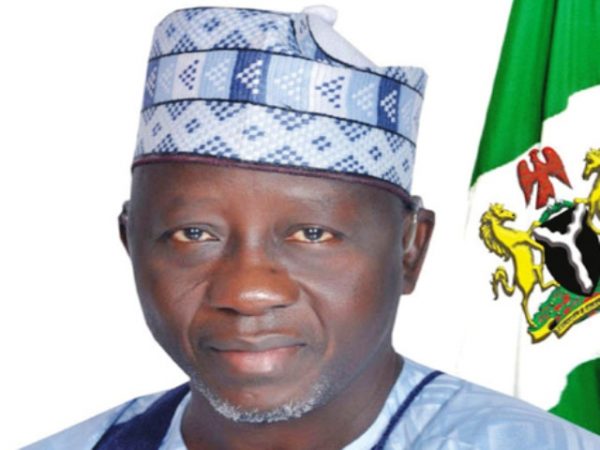 Abdullahi Adeka, the Chairman of Nasarawa State Chapter of Nigeria Labour Congress, has expressed optimism that Governor Umaru Al-Makura would implement the new minimum wage as soon as it is announced.
Adeka expressed his optimism in an interview with the News Agency of Nigeria on Wednesday in Doma, Doma Local Government area.
According to him, the governor was among the first to implement the current minimum wage of N18, 000 due to his labour-friendly disposition.
He said: “The union leadership and the entire workers have cordial relationship with the governor.
“Labour leaders from other states should emulate us and develop good relationship with their governors so that they can get them to implement the new salary as soon as the Federal Government reviews the minimum wage.”
Adeka also said that the union would mobilise for votes for worker-friendly candidates in the 2019 general elections.
He called on all Nigerians to use the Sallah period to pray and work towards archiving sustainable peace in the country.