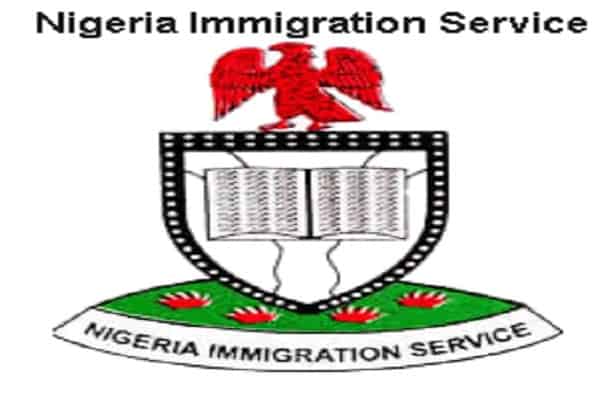 The Nigeria Immigration Service has rescued seven women in Jigawa State suspected to have been trafficked from different states of the country.

The NIS Comptroller in the state, Isma’il Baba, told newsmen in Dutse on Friday that the victims were rescued at Gurai village in Babura Local Government Area of the state.

Baba said the victims, aged between 16 and 27, were apprehended on May 5 at about 3pm on their way to Tripoli, Libya.

He explained that one of them was from Lagos, two from Ogun, one from Kwara, two from Imo and one from Oyo.

Baba further said two of the victims were in possession of blank Nigerian International Passports, one with un-endorsed ECOWAS Travel Certificate, while the remaining four had no travel documents.

“It has become necessary to inform you about the intended trafficking of persons. The victims were apprehended at Gurai village on Babura Road; they were on their way to Tripoli in Libya.

“The victims were apprehended at about 1500hrs on May 5 by Operation Salama Team A of the NIS, Jigawa State Command, operating along Kazaure, Babura and Ringim axis,” Baba said.

The comptroller said that during interrogation, they confessed to be traveling to Tripoli in Libya through Niger Republic.

“They individually from their various states to Kano where they met and began their journey to Libya, through Niger Republic.

“The Comptroller General (CG) of Immigration Service has directed that the victims be handed over to the National Agency for Prohibition of Trafficking in Person (NAPTIP),” he added.

The News Agency of Nigeria recalls that the Jigawa State Police Command on March 31 rescued three women in the Babura axis of the state suspected to have been trafficked from Plateau State.