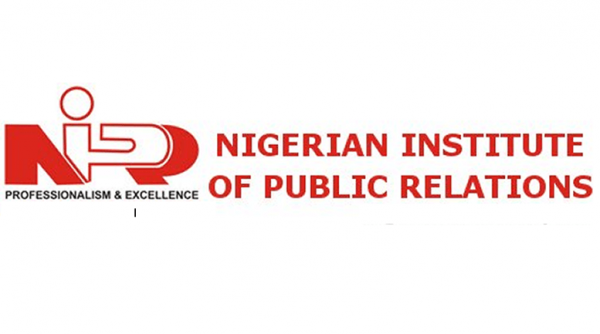 Malam Sirajo Muktar, National President, Nigerian Institute of Public Relations, says the institute will uphold professionalism in its practice of public relations in the bid to shore up Nigeria’s image.
Muktar, in a statement on Friday in Jos, Plateau State, said NIPR would “never” compromise the ideals of public relations practise.
The statement was signed by Yakubu Gomos, Chairman, Local Organising Committee of the institute’s 2019 retreat, dinner and award night.
It said reinventing the practice of the profession would be the main focus of the conference scheduled to hold in Jos “very soon”.
The statement said the retreat would feature paper presentations by experts, adding that the speakers would focus on how to reposition public relations practice for better service delivery.
It added that the event would also witness the unveiling of the NIPR directorate in Plateau.