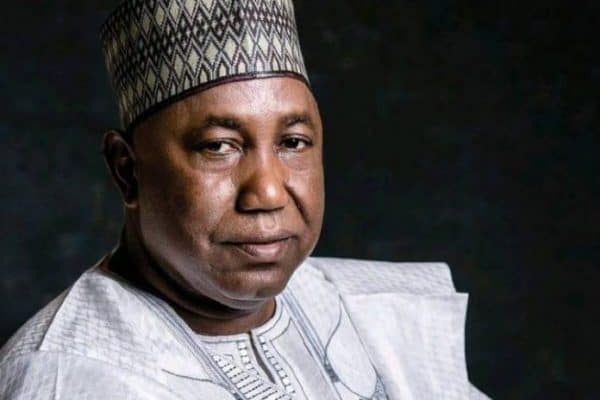 North West youths in their hundreds stormed the National Assembly on Wednesday to register their endorsement of Senator Kabiru Gaya’s aspiration as the Deputy Senate President.

This was as Senator Gaya defended the request for the zoning of the Deputy Senate President to the North West.

The youths, who occupied the National Assembly entrance, chanted solidarity songs for Gaya.

The youths appealed to senators-elect across the country to vote Gaya as the Deputy Senate President.

Addressing newsmen, the leader of the group, Mujaheed Zaitawa, said Gaya deserved to be Deputy Senate President because of his contributions in the Senate chamber.

Enumerating the contributions of Gaya, the leader of the group said he sponsored a bill that facilitated creation of the North East Development Commission, which President Muhammadu Buhari signed into law and also sponsored a motion on the detention of Zainab Aliyu by Saudi Authorities, which led to her release.

According to Zaitawa, Gaya as Deputy Senate President will defend the interest of North West in the Senate.

Gaya said his aspiration is based on the fact that the North West zone, where he comes from, recorded the highest votes for the governing All Progressives Congress.

He also stated that with 21 senators and about six million votes for the APC in the last presidential election, the North West deserved the position of the deputy senate president.