Buhari commiserates with Governor Buni on death of grandmother

The President of the Senate, Ahmad Ibrahim Lawan, has declared that the ninth National Assembly will give its maximum support to the Administration of President Muhammadu Buhari to achieve a better, prosperous and secured Nigeria for the good of the citizens.
“We will make sure the ninth National Assembly gives him (Buhari) the full support needed to achieve the Next Level agenda in the interest of our people and the country,” Lawan said in his native home, Gashua, late on Tuesday at a Town Hall meeting to round off a thank you visit to his constituents in Yobe State.
“Though there are pockets of opposition from other sides, I assure you all that we won’t fail the President,” Lawan told a mammoth crowd that welcomed him.
The Senate President, for two days and for the first time since his assumption of the leadership of the National Assembly in June, traversed the six Local Government Areas that make up his Yobe North Senatorial District.
He returned to Abuja on Wednesday after he assured the people that his colleagues in the National Assembly will endeavour to give good representation to achieve the set agenda.
Ladan said: “I solicit your prayers for all members of the National Assembly.
“I recall that I got 79 votes out of 107 Senators who voted during the Senate presidency election.
“This is above the All Progressive Congress votes.
“This shows that there is a cordial relationship along party lines, and that Senators are ready to work for the progress of Nigerians and Nigeria.
“In the current Senate, I have the full cooperation of the senators from the opposition parties, including the Peoples Democratic Party, because of the tremendous love and trust shown to us by President Buhari.”
Lawan, however, appealed for patience, saying there is no perfection in human beings.
He added: “Where we haven’t performed well, I encourage you all to draw our attention to it.
“And as your representatives, we will work with the President to meet your expectations.”
Before departing Yobe State on Wednesday, Lawan announced a donation of N10 million to the victims of the flood incident in his Local Government Area of Bade pending the intervention of the National Emergency Management Agency.
The Senate President assured his constituents in Yobe North that he would strengthen his efforts to meet their expectations, and in this regard announced his decision to double his intervention in the area of education for the poorest of the families by paying the tuition of anyone who secure admission into tertiary institution. 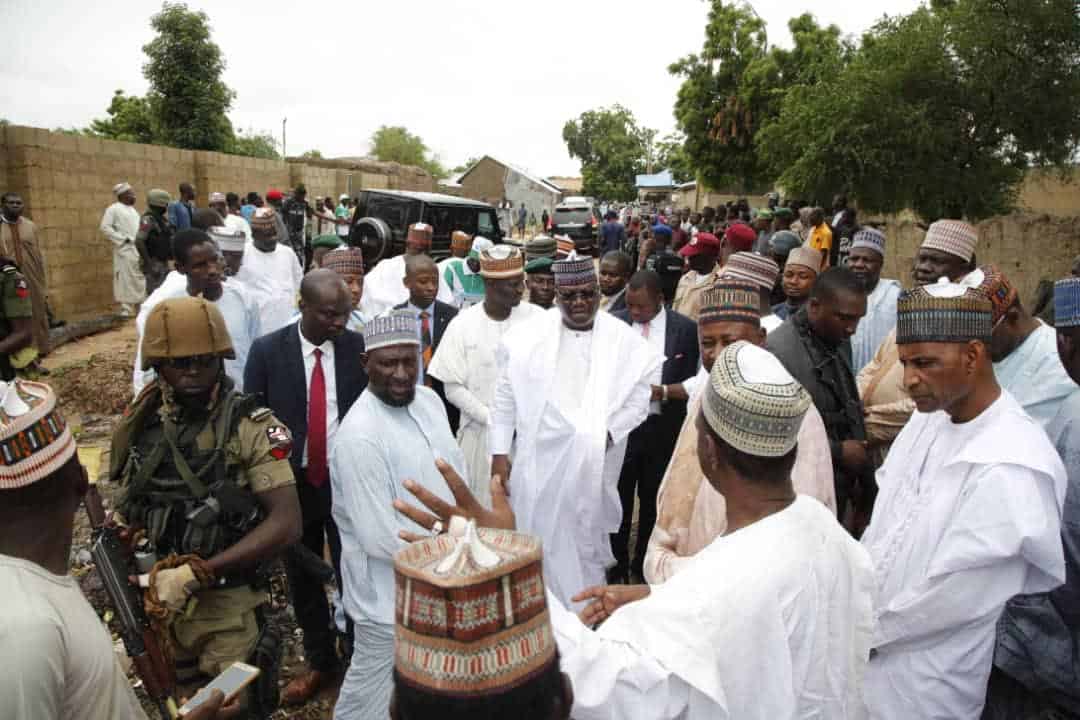 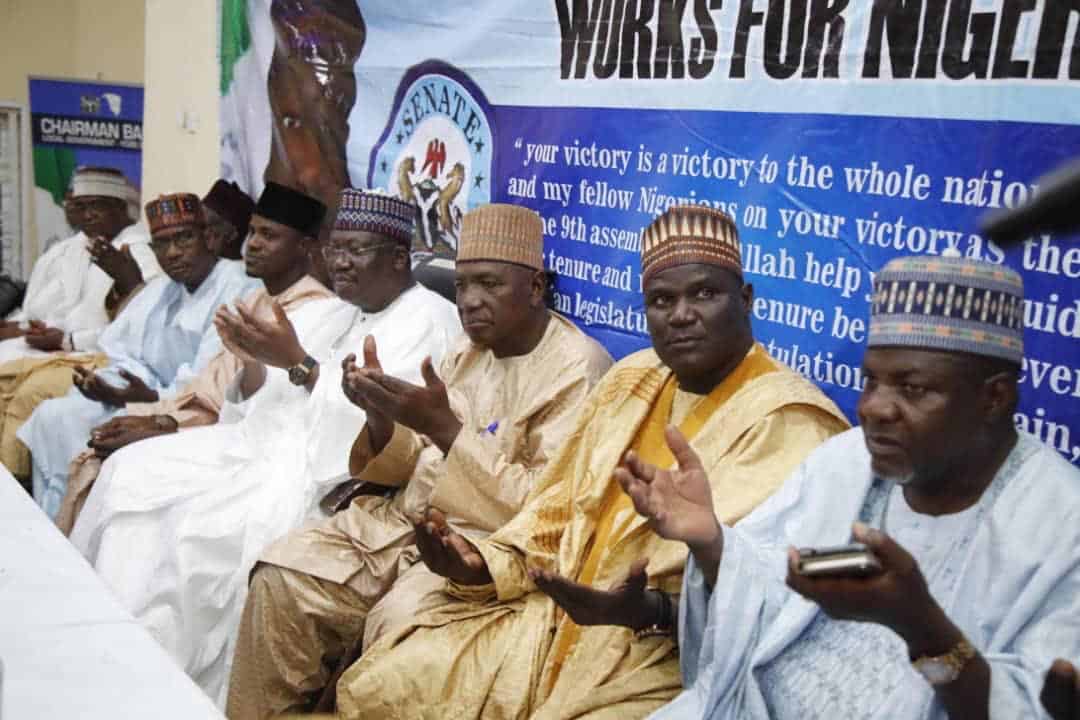 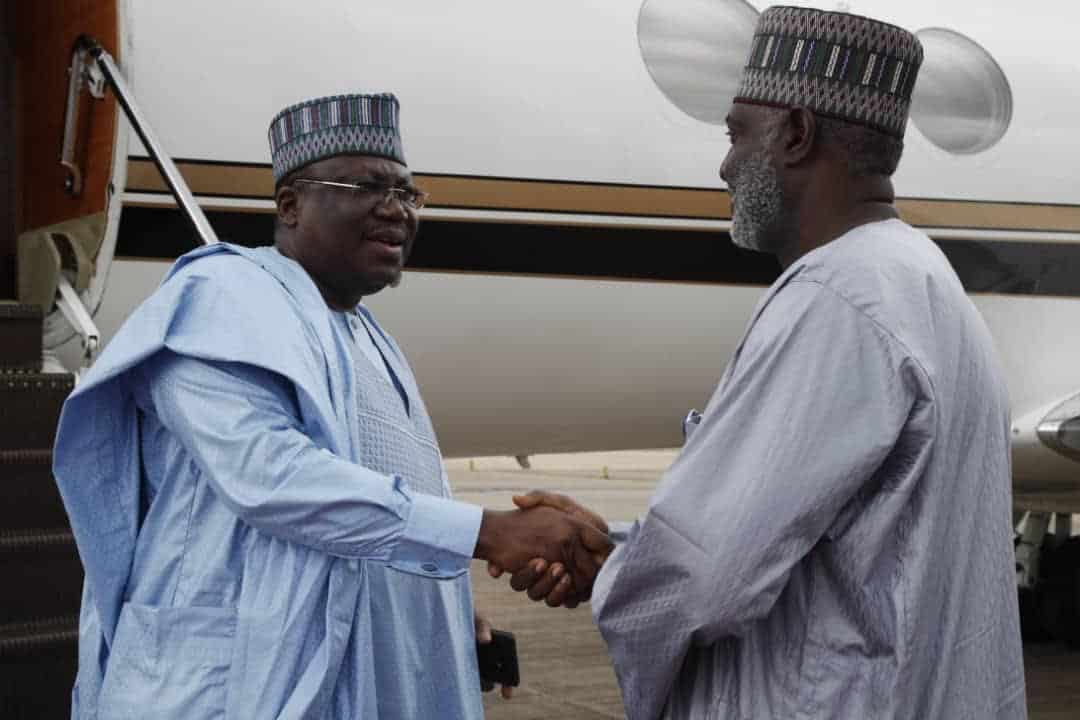 Buhari commiserates with Governor Buni on death of grandmother