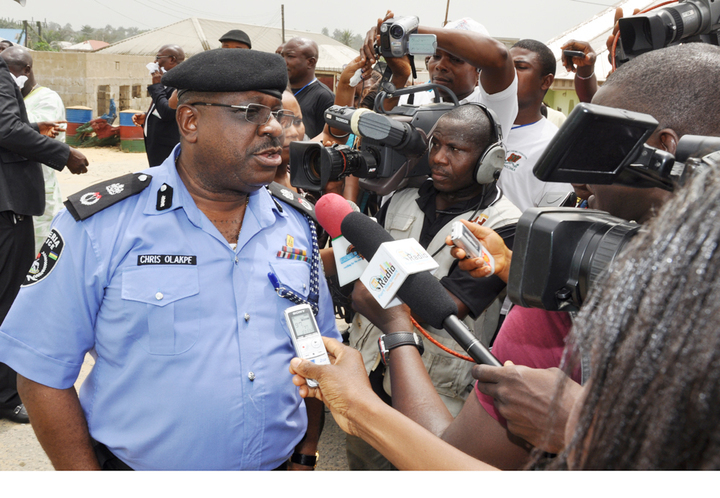 The Police in Plateau State said nine persons were killed on Tuesday in an night attack on Angwan-Waran in Riyom Local Government Area of the state.
Chris Olakpe, the Commissioner of Police in Plateau State, told the News Agency of Nigeria in Jos on Wednesday, that the attackers had fled the area before the arrival of security agents.
Olakpe said the police and other personnel of the Special Task Force maintaining the peace in Plateau State had stepped in and restored normalcy to the area.
“To check against recurrence, the police and the STF have deployed a team of security personnel to the village, while efforts are on to apprehend the attackers,” he added.
The commissioner advised members of the public to help security agencies with any piece of information that could lead to the arrest of the attackers.
The STF Media Officer, Captain Salisu Mustapha, who also confirmed the attack, said the invaders also burnt down houses in the village before escaping.
Mustapha, however, did not give the number of houses burnt.
Mustapha said the STF had arrested three persons found with arms and ammunition suspected to have been used for the attack.
“We are interrogating the suspects,” he said.