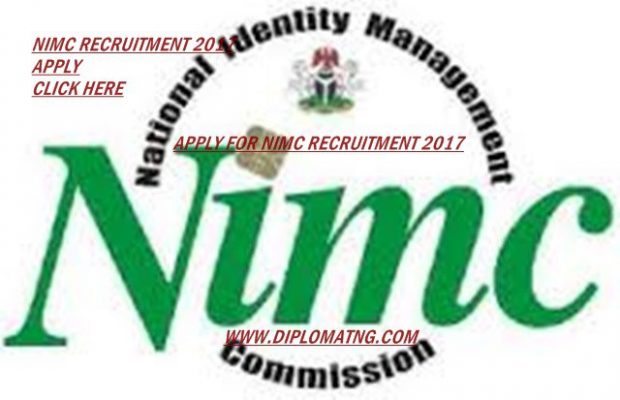 National Identity Management Commission has called on Independent Corrupt Practices and Other Related Offences Commission to adopt the National Identification Number for investigation, identification and prosecution of offenders in the country.
Aliyu Aziz, Director-General NIMC, made the call when he paid courtesy visit to the Acting Chairman, ICPC, Dr Musa Usman Abubakar on Friday in Abuja.
According to Aziz, once the enforcement of the mandatory use of NIN commences from January, 2019, all transactions will require the provision of NIN.
He highlighted the importance of having NIMC as a strategic partner with ICPC, saying “it is the sole depository of data of all citizens and legal residents in Nigeria.’’
He further reinforced the partnership with ICPC by deploying two verification systems to the ICPC Headquarters.
In his remark, the acting chairman, ICPC commended NIMC for coming up with regulations that entailed the enforcement of the mandatory use of the NIN.
He noted that the mandatory use of NIN would not only ease the process of investigating and bringing corrupt offenders to justice, but would also curb their activities.
Musa also commended the management of NIMC for the verification machines and look forward to continuous collaborations.