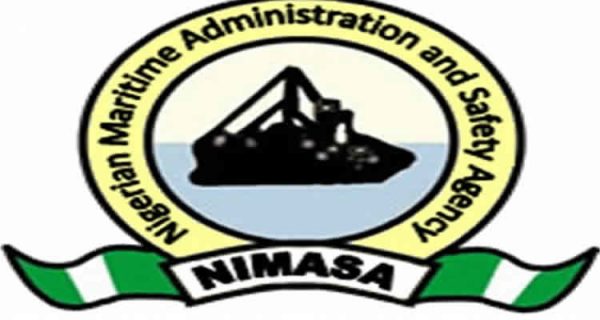 Auta Walbe, the Head of Maritime Environment, Nigeria Maritime Administration and Safety Agency, Cross River State office, has raised an alarm over attempts by suspected assassins to eliminate him.
Briefing newsmen on Tuesday in Calabar, Walbe appealed to the Inspector General of Police, Ibrahim Idris, and the Director-General of the Department of State Services, Lawal Daura, to come to his aid.
He said the appeal followed a recent phone call he received from a top management staff of NIMASA in Lagos.
Walbe said that the call alerted him that one of his relations (name withheld) said they allegedly received a report that he has not been in a stable health condition and would be needed to be moved from Calabar to Jos for treatment.
He alleged that the plans of the people were to move him to a hospital in Jos where he could be killed with a lethal injection.
Walbe also alleged that the same people had bundled him to an unnamed hospital in Jos, but he was able to escape through the swift intervention of his lawyer who alerted the police of the action.
Walbe said: “I received a telephone call from my cousin, Felix Walbe, telling
me that one of my relations had informed him that if I fail to come to Jos, it will affect my job.
“This was not too long before a top ranking staff of NIMASA in Lagos called me that one Umar and one Anslem had written to him that I am ill; that they want to come to Calabar to take me to the hospital.
“Also, there had been some suspected visitors to the facility where I am staying in Calabar; they have tried to penetrate my room to kill me but no way.
“I am appealing to the DSS and the IGP to come to my rescue.”
Walbe, who said that the matter was very sensitive, added that only top security officers could save him from the strong “cabal” that wanted to assassinate him.
He said: “I wish to use this medium to appeal to President Muhammadu Buhari to come to my aid because I am no longer comfortable even in my office.
“I have written severally to the various security agencies at the state level, including the police and the State Security Service, with no positive response till date.”
When contacted, Jimoh Ozi-Obeh, the State Commissioner of Police, said he was not aware of the matter but would look into it with a view to unravelling the mysterious circumstance surrounding the claim.