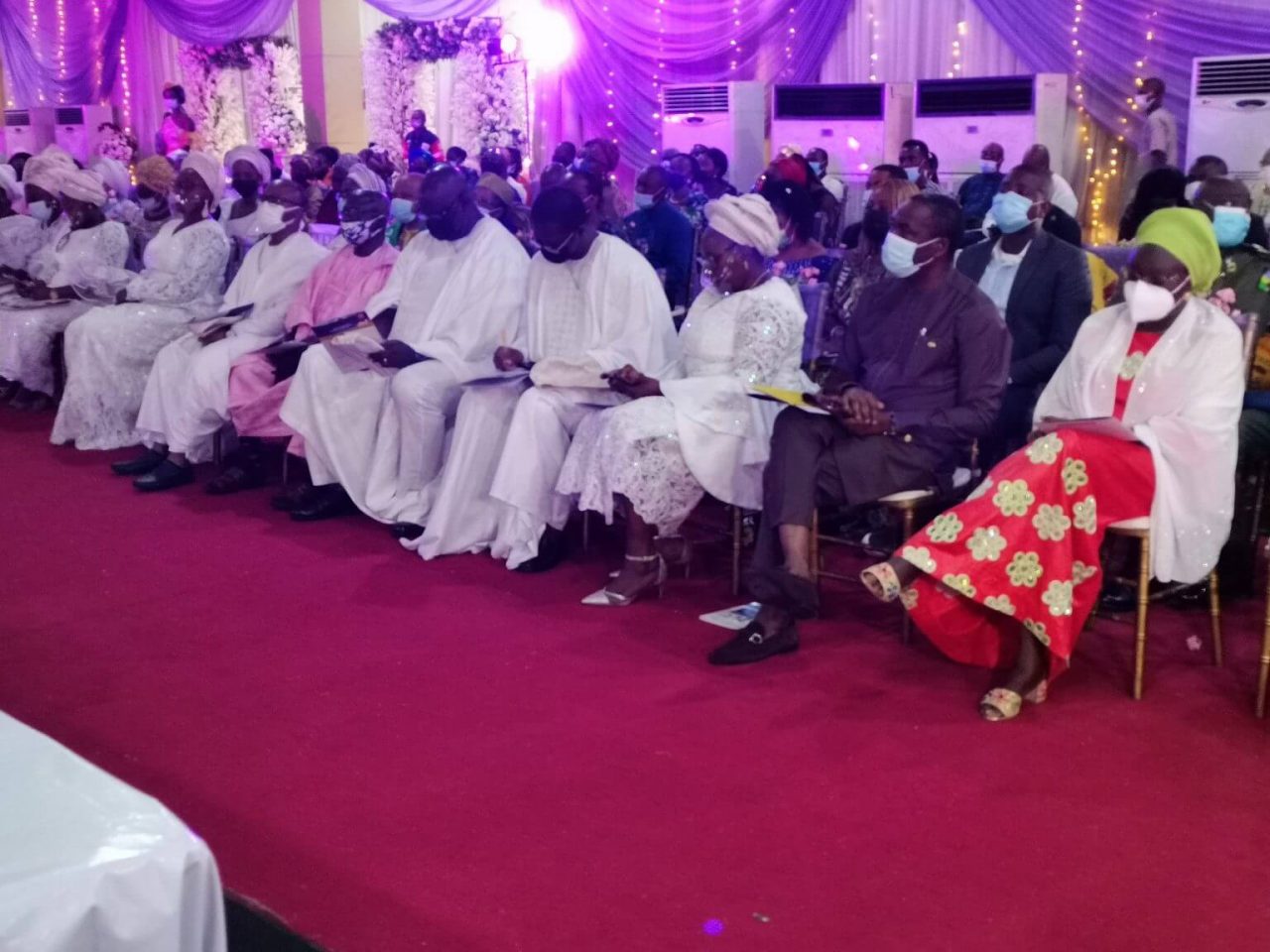 It was a night of nostalgic memories on Wednesday as family and friends honoured late Olabiyi Durojaiye, a Second Republic Senator, at an Evening of Worship and Tributes in Lagos.

The gathering described Durojaiye, also a former Chairman of the Nigerian Communications Commission, as a loyal, hardworking and committed man who lovingly mentored those who came across him.

The News Agency of Nigeria reports that Durojaiye, a prominent National Democratic Coalition chieftain and Acting Leader of Afenifere Egbe Ilosiwaju Yoruba, died on August 24, 2021 at the Federal Medical Centre, Ebute-Metta, Lagos at the age of 88.

Olubukola Ogunkanmi, the oldest surviving daughter of late Durojaiye, said: “My father was a hardworking and loving father who had the fear of God in him.

“He was a historian, a profound author, a great speaker and an orator.

“He was a positive thinker and integrity was his watchword.”

Babafemi Durojaiye, the youngest son, expressed sadness at the passing of the father,  adding that he would be greatly missed by all.

“My father was one who loved both his nuclear and extended families and never left any stone unturned in taking good care of all,” he said.

Mobolaji Balogun, the fourth child of the late NCC boss, said her father was a serious minded person who was full of morals.

Also, Bayo Osiyemi, the Special Adviser to Governor Babajide Sanwo-Olu of Lagos State on Chieftaincy Matters, said the late Durojaiye was a leader of leaders, an inspirer and a motivator.

Osiyemi, who is a cousin to late Durojaiye, said he was exemplary and was well groomed and mentored by the deceased.

She said: “Baba was a man who turned many lives in great positive ways; his life was that of service and honour and he had kind words for all.”

Akande, who was also a former Minister of Industry, prayed God to grant the deceased eternal rest.

NAN reports that the event was graced by a host of top government functionaries, corporate organisations, NADECO members, different representatives of ethnic groups, political stalwarts, lawmakers, friends and acquaintances of the late Durojaiye.