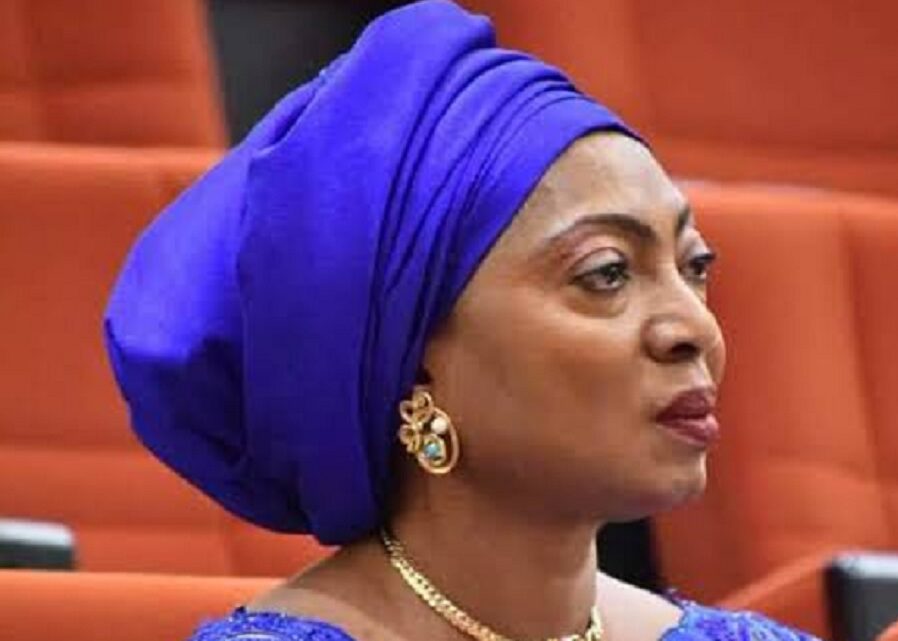 The representative of Cross River North Senatorial District, Senator Rose Oko, is dead.
Oko was aged 63.
The late Oko, who died on Monday night at a UK hospital, was the Chairman, Senate Committee on Trade and Investment.
A close aide of the late senator, who preferred anonymity, said her demise came as a shock to her staff.
The National Assembly has yet to issue an official announcement of her death as at the time of filing this report.
Oko was a member of the House of Representatives on the platform of the Peoples Democratic Party, representing Yala/Ogoja Federal Constituency, in the 7th National Assembly.
She was elected into office as the first female representative from her constituency in June 2011 and was Deputy Chairman, House Committee on Education.
She was also elected into office as the first female representative from her Senatorial District in June 2015.
NAN.