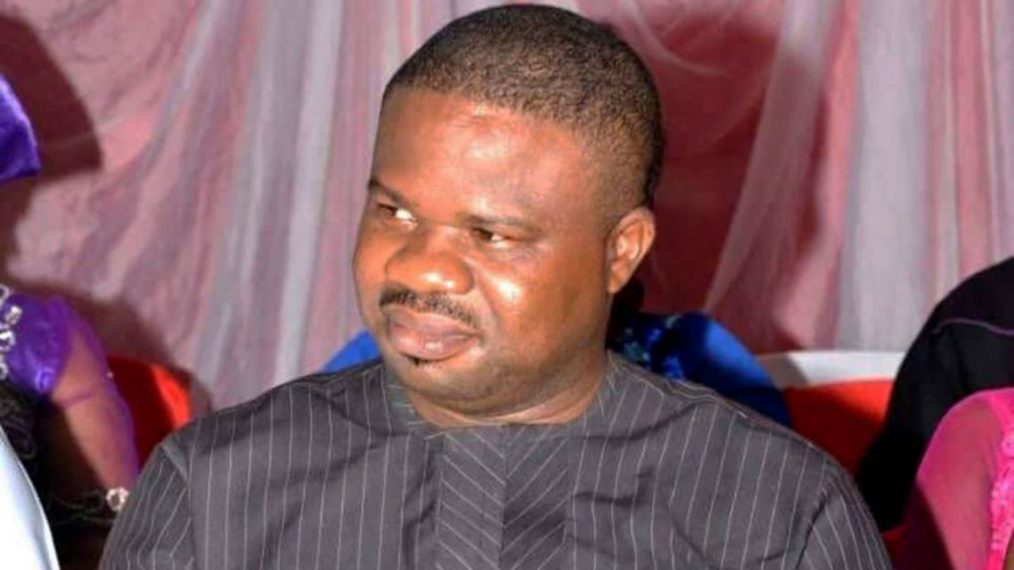 The Congress of African Journalists on Tuesday elected Christopher Isiguzo as Vice-President for a three-year term to address issues affecting journalists and their organisations in Africa.

This was disclosed in a statement signed by the CAJ President, Alexandre Niyungeko.

Niyungeko said: “We extend solidarity to all journalists, media workers, and the respective media organizations in this trying moment.

“The CAJ is set to be an inclusive platform to address all issues affecting journalists, media workers, editors, in their work in Africa.

“We call on female journalists particularly to join the Congress and to lead on a number of programs envisaged to address issues related to gender-based violence, sexual and verbal harassment, as well as online abuse. The commitments to fight specific threats facing female journalists must be reinforced.”

According to the CAJ president, in the first part of the General Meeting, which was held on October 20, 2020, the Congress adopted its constitution allowing journalists union and associations to join as full member affiliates; and other media and editors organisations as associate affiliates.

He said: “The Congress of African Journalists is open to all member unions and associations of Journalists in the African continent.

“Other journalists organisations (editors guild, media and journalism trainers’ organisations, etc.) can be admitted with the associate member status.”

The general meeting, which was hosted by the Nigeria Union of Journalists, received a presentation from the United Nations-Office of the Special Advisor on Africa on the SDG Media Compact.

The CAJ condemned all attacks on journalists and called for the release of all journalists in jail.

The Congress also resolved to continue to engage all governments, African Union and partners to uphold press freedom, safety of journalists, freedom of expression, and access to information in Africa.