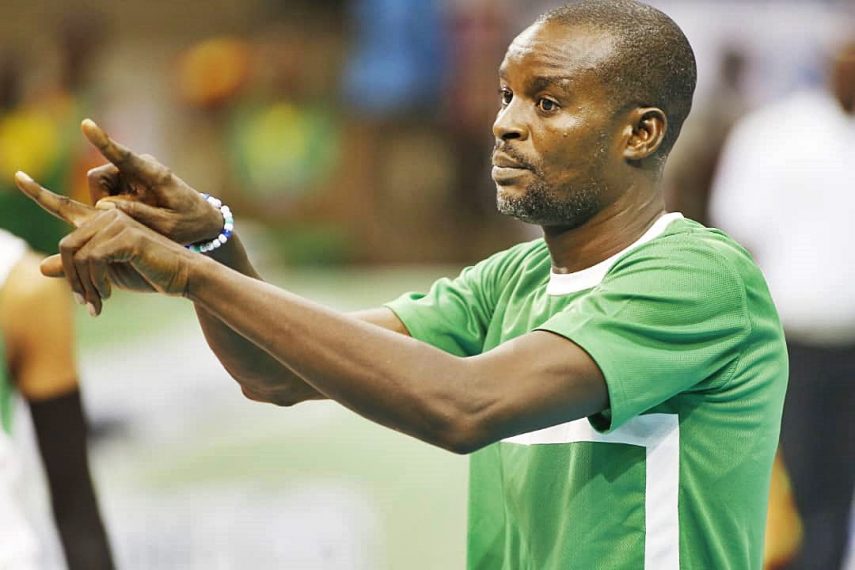 This comes on the heels of an order from the Rwanda Volleyball Federation to all participating teams and officials to vacate the country within 24 hours.

The development was also escalated by the shock decision of the Federation Internationale de Volleyball press statement to suspend the Rwanda Volleyball team, having fielded four ineligible players.

The Rwandans played the group stages with four Brazilian players who did not meet the naturalisation requirements of the International Volleyball Federation (FIVB).

In a swift reaction to it expulsion, the Rwanda Sports Ministry failed to make Kigali Arena available for African Volleyball Confederation (CAVB) to continue the championship for two days – Friday and Saturday.

On Friday, Nigeria’s head coach, Samuel Ajayi, subsequently received threatening phone calls at his hotel in Kigali, the capital of Rwanda, for filing a protest against Rwanda.

In the meantime, FIVB has decided to qualify top two African teams: Cameroon and Kenya, to the 2022 World Championship, while awaiting further directives from CAVB.

Nigeria had broken a 16-year semi-final jinx following their progress to the semifinals of the 2021 African Seniors Nations Championship in Rwanda on Friday.

The female team were supposed to meet Morocco in their last group match on Friday, which was suspended.

NAN recalls that the Nigeria Women’s Volleyball Senior Team defeated their counterparts from Senegal 3-0 in their first game.

They lost 0-3 in their second match against Rwanda, the host country of the championship.

NAN reports that Nigeria is grouped alongside Rwanda, Senegal and Morocco in pool A.