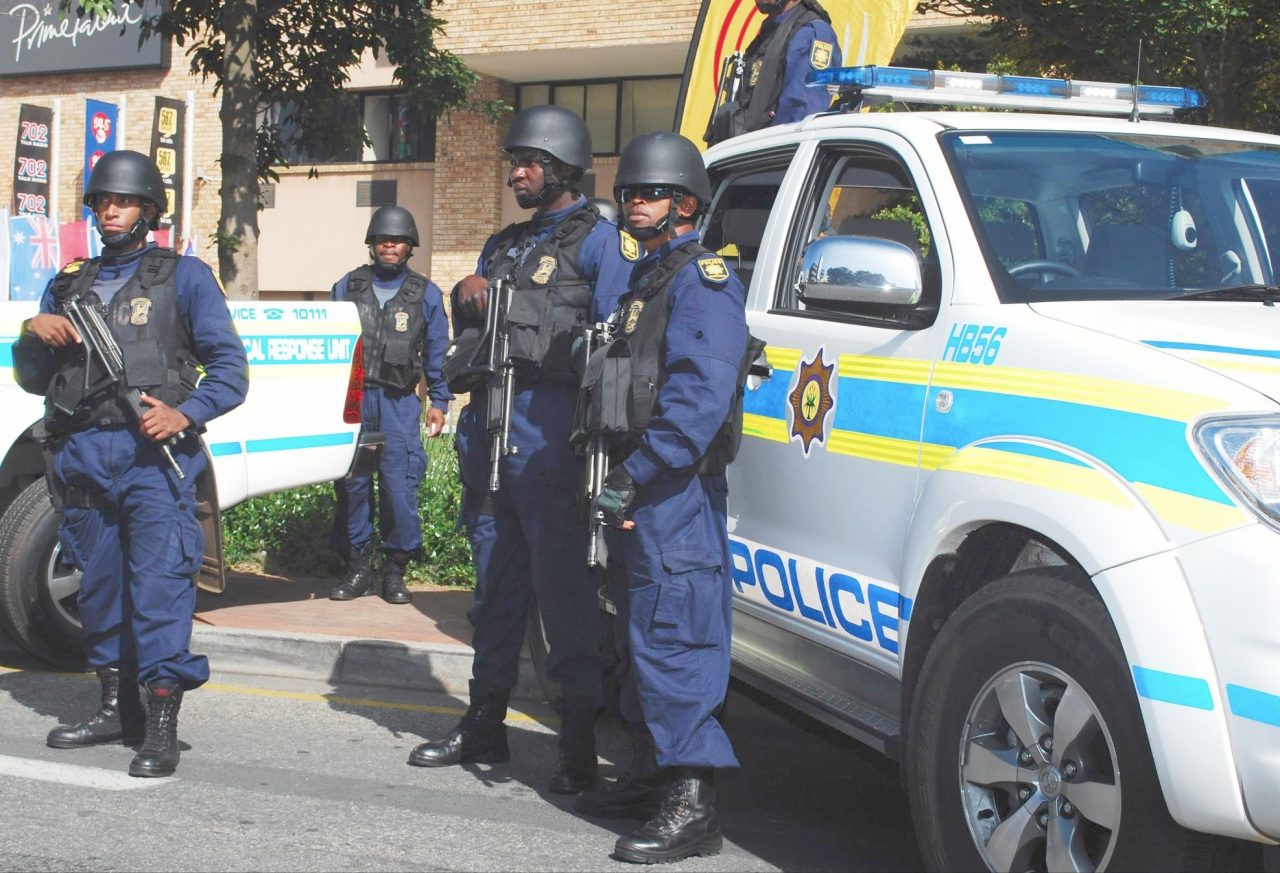 Some Nigerians living in South Africa on Tuesday protested the killing of a 30-year-old Nigerian, Stanley Igwe, allegedly by a South African police officer.

Igwe, who hailed from Amandugba village, Isu Local Government Area of Imo State, was reportedly killed on June 6, 2021 by a police officer in Newcastle, KwaZulu-Natal Province in South Africa.

Narrating the incident on telephone from Johannesburg, Ben Okoli, President-General, Nigerian Citizens Association in South Africa, told the News Agency of Nigeria that the protest followed the killing of Igwe.

Okoli said: “All hell broke loose at Newcastle Police Station, in KwaZulu-Natal, when a group of Nigerian men stormed the police station demanding justice for their fallen brother.

“The Nigerian men claimed that one of the police officers from the Newcastle Police Station killed a Nigerian man, unprovoked.”

The NICASA leader said the angry Nigerians then called for explanation from the South African police and demanded justice.

He, however, noted that “the Nigerian diplomatic mission in South Africa is currently handling the situation to resolve the issue amicably.”