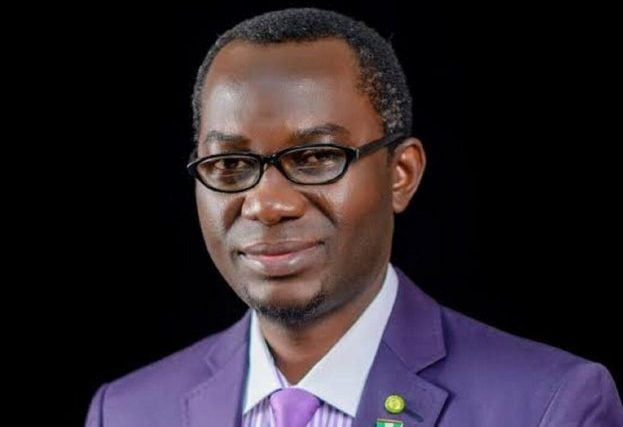 Governor Ifeanyi Okowa of Delta State has congratulated Dr. Osahon Enabulele on his emergence as President-Elect of World Medical Association.

The felicitation message was contained in a statement by Okowa’s Chief Press Secretary, Olisa Ifeajika, on Friday in Asaba.

Ifeajika quoted the governor as commending Enabulele “for becoming the first Nigerian and West African to be elected as President of WMA.”

He noted that the WMA president-elect, a Consultant Surgeon and Associate Professor at University of Benin Teaching Hospital, is also the President of the Commonwealth Medical Association.

He added: “After about one week of voting by participating medical associations,
Enabulele emerged as the first Nigerian and West African physician to be elected President of the world medical body since it was established in 1947.”

He said the former President of the Nigerian Medical Association from 2012 to 2014 collaborated with the Federal Government in the introduction of reforms in the health sector and contributed to the enactment of the National Health Act in 2014.

He urged the WMA president-elect, a Chief Consultant Family Physician, to bring his wealth of experience into his new task, and wished him well in the new assignment.

He said: “On behalf of the government and people of Delta, I am delighted to note that you have once again made Nigeria proud by emerging the first Nigerian and West African to lead doctors all over the world as president of the noble and critical professional body.

“While I congratulate you on this feat, let me remind you that the task of leading doctors worldwide is onerous, especially in this period of COVID-19 pandemic ravaging the globe.”

Okowa advised the president-elect to remain focused and committed, particularly with mounting skepticism over COVID-19 vaccines.

He prayed that God would grant Enabulele the grace to excel in the discharge of the new responsibility.

Enabulele will be superintending over the World Medical Association during the 2022-2023 Executive year.

He is expected to give his acceptance speech during the London 2021 General Assembly of the World Medical Association billed to hold on October 15.