Nigerians detained in Saudi Arabia over expired visa cry out 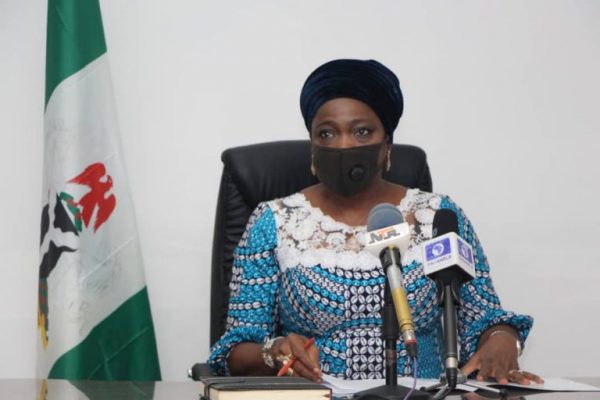 Nigerians in a Saudi Arabia prison have released a video to make the world aware of their plight while asking for help.

In the video, the Nigerians said that according to Saudi Arabia laws, they should only be detained for about two weeks and then deported.

However, in their case, some have been there for between six months and seven months without proper care.

They are kept in poor conditions and have something that looks like bin bags as a duvet to keep them warm.

The room where they are placed is also overcrowded and they have to sleep close to each other with their bodies touching.

However, the Chairman, Nigerians in Diaspora Commission, Abike Dabiri-Erewa, has said that the detained Nigerians in Saudi Arabia over visa expiry will likely return to the country by the end of January.

Dabiri-Erewa explained on her Twitter handle: “The Ministry of Foreign Affairs is working on bringing them in before the end of the month.